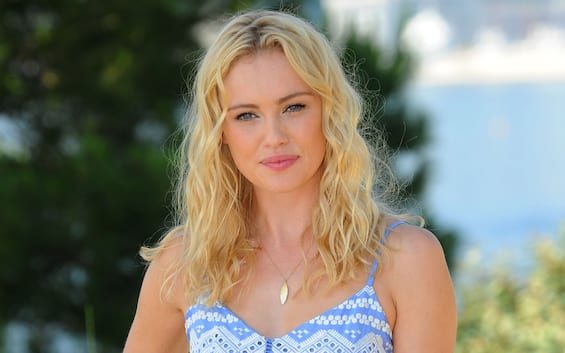 New entry into the cast of the third season of Bridgerton. Deadline announced the presence of Hannah New in the role of Lady Tilley Arnold in the Netflix series (also visible on Sky Q and via the app on Now Smart Stick).

The production of the new episodes of Bridgerton has come alive. According to the magazine’s exclusive report, the British actress will be part of the series playing a widow.

Lady Tilley Arnold, widowed at a young age, will enjoy the privileges and power deriving from her ex-husband’s property that will allow her to live a life of total independence.

Over the course of Hannah New she has ranged from small to large screen, among her works Maleficent with Angelina Jolie in which she played the role of Queen Leia, Aurora’s mother.

Always according to what was relaunched by Deadlinethe first episode of Bridgerton’s third season will be titled “Out of the Shadows“.

bridgerton 3, the photo from the set

In August, the Twitter profile of the Netflix series (also visible on Sky Q and via the app on Now Smart Stick) shared a photo directly from the backstage, protagonists Nicola Coughlan, Luke Newton And Phoebe Dynevor.

The social account wrote: “A lot is certainly happening here”.