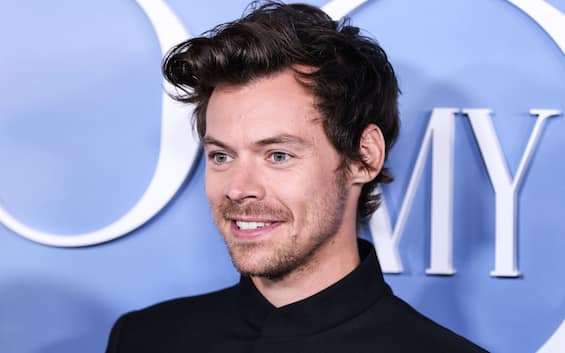 Harry Styles will be among the performers of BRIT Awards 2023 (PHOTO), scheduled for Saturday 11 February in London. In addition, the singer is the most nominated artist of this edition, tied with Wet Leg, with four nominations.

Mo Gilligan he will return to running the show which annually awards the most successful artists of the last twelve months. The BRIT Awards are among the most famous musical events in the world, thanks also to the spectacular performances put up by the performers.

In addition to Harry Styles, the Wet Leg and the pair formed by Sam Smith And Kim Petrasreturning from the success with the worldwide hit Unholy.

Over the course of his career, Harry Styles has won numerous BRIT Awards both as a solo artist and with the one direction. With the group you have collected twelve nominations and seven statuettes, three of which for the British Artist Video Of The Year with You & I, Drag me down And History.