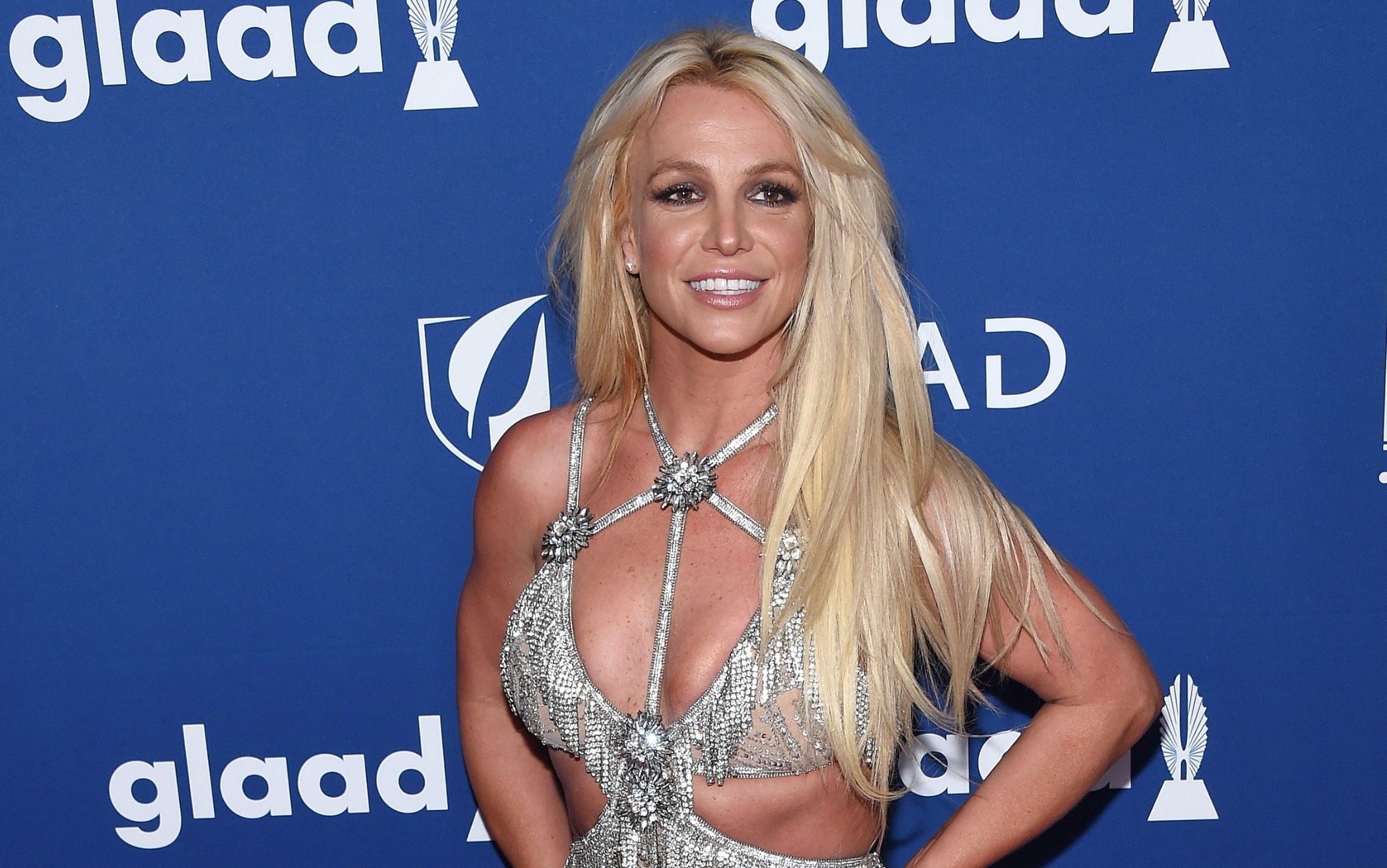 New entry in the home of Britney Spears. The pop star posted a video next to the Christmas tree, in which she dances while nursing someone in her arms. Who will be?

The comments under Britney’s post were not long in coming. Although from the video it may seem that it is a bottle-fed baby, most likely the new arrival is a little dog, or maybe a cat. However, it is known that the new entry is a gift from the singer’s boyfriend, Sam Asghari. “New arrival in the family – wrote the 40 year old in the post – guess, is it a boy or a girl?” he asked his followers. One fan asked: “Is it a cat?” While another added: “I think it’s a puppy!”. For some it is instead a pig. But it seems that fans will have to wait a little longer before Britney is back on social media to share more about the new “family” member.

Britney Spears and the interview with Diane Sawyer

Recently Britney Spears decided to use Instagram to publish a post, later deleted, in which she wanted to talk about the famous interview from 2003 with reporter Diane Sawyer, who questioned her shopping habits by asking her whether or not she was addicted to shopping. “You can’t forget the interview with Sawyer. What’s wrong with that woman? Damn… made me cry… I was only 22 and my manager forced me to talk to her. He asked me if I had a problem with shopping! Trouble with shopping? I couldn’t even leave my apartment. “Wrote the singer. Britney Spears concluded by explaining how she would react to questions like this today:” Now I know, I know how I should respond. I would like to tell you ma’am, I’m a Catholic slut! Do you want to join me at a mass? ‘ I should be able to spend a thousand dollars every day of my life if that’s what I want. And she can kiss my white ass. “

Britney Spears and the breakup with Justin Timberlake

2003 was not an easy time for Britney, due to the breakup with her ex-partner Justin Timberlake. “A real shock, I’ve never been able to share that moment, I didn’t feel like it. In fact, I could barely speak in general … And two days later they put Diane Sawyer in my living room, forcing me to talk! ” let out Britney, who also made it known that she had no intention of back on tour. “The first three years in this industry and on tour were great. But I’ll be completely honest in telling you that after the first three tours and the pace at which I was moving forward, everything changed. I don’t think I ever want to do it again in my life. I hated all of this, I’m serious”.