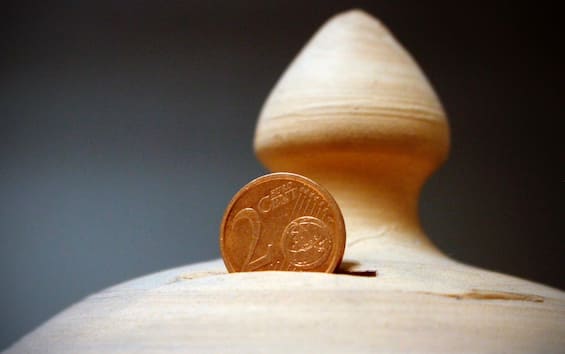 The placement of the government bond designed for small savers and indexed to the inflation rate begins today. There are also advantages for those who hold BTPs for the first 4 years or until their expiry. You can subscribe, in the bank, at the post office or through your home banking

The placement of the new Italian BTP for 2030 kicks off today, Monday 20 June. The government bond indexed to the inflation rate, designed for small savers, returns after a long period of stoppage and a record edition, that of May 2020, which had seen the adhesion of 63% of retail investors for a placed amount of 22.3 billion euros.

The dates and the rate of the BTP Italy

The new BTP Italia starts with a guaranteed minimum rate of 1.6%, while the definitive rate will be established with subsequent communication from the Mef at the opening of the fourth day of issue and can be confirmed or revised upwards. The bond, with enjoyment on 28 June 2022 and maturing on 28 June 2030, is a BTP indexed to the Italian inflation rate, with coupons paid every 6 months together with the revaluation of the capital due to the inflation of the same semester. The first phase of the placement, dedicated to individual savers, takes place from 20 to 22 June, unless closed early, while the fourth day of 23 June is dedicated to institutional investors.

New in this edition, the double loyalty bonus, inherited from the BTP Futura, which ensures a total value of 1% on the invested capital for the saver who buys it upon issue and holds it until maturity. An intermediate phase is also envisaged: to those who hold it for the first 4 years (28 June 2026), the Mef will pay an intermediate loyalty bonus equal to 0.4% of the nominal capital purchased, not revalued. After the next four years, a final premium equal to 0.6% will be paid to the saver who has kept the security from the issue until 28 June 2030. In addition to the bank or post office, the saver will be able to subscribe online through their home banking (usually with the trading function enabled).

“It is designed to protect savings from inflationary impacts”

For this seventeenth edition “it is difficult to make forecasts”, in the face of the “turbulent and highly volatile moment of the markets”, Alessia Baccalaro, head of the retail bond markets of Borsa Italiana, explains to Ansa. Surely “the BTP Italy, even more than other types of emissions, I believe can be combined well with the protection of savings”, as, “it is designed ad hoc to protect savings from inflationary impacts”, then claims the general manager of Mts , Ciro Pietroluongo.