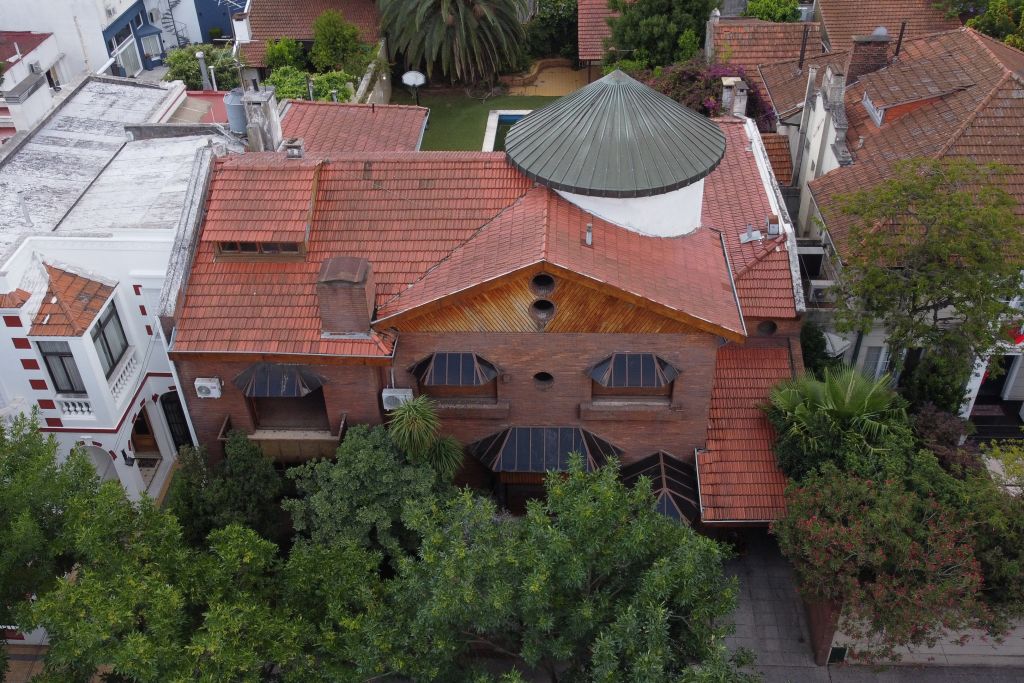 From ties to his parents’ house, from caps to two BMW cars, through to training equipment: about ninety items belonging to Diego Armando Maradona were sold in Buenos Aires at an international online auction. More than 1500 people, connected from all over the world, wanted to participate to acquire a memory of the footballer considered the greatest of all time. The house that El Pibe de Oro had given to parents at the beginning of his career remained unsold.

The gift house for parents

The most precious asset auctioned was a house located in the residential area of ​​Villa Devoto where the parents of the world champion lived: Dalma Salvadora Franco (Dona Tota) and Diego Maradona (Don Diego), and which El Pibe had given them in 1980 when he played for Argentinos Juniors. “The years passed, the football teams, the stories and the World Cup, but the house in Calle Cantilo always remained the place of Maradona”, was written on the auction presentation portal. Far from the birthplace of Villa Fiorito, the poor neighborhood on the outskirts of the capital where Maradona was born in 1960, the house that Diego gave to his parents and where they lived for more than thirty years until his death, is not luxurious but it is very large : 700 square meters covered and another 500 square meters of park with swimming pool. Nobody bought it, however, despite the fact that the starting price was not prohibitive, 900 thousand dollars.

The objects at auction

Among the auction items was a straw hat with a blue ribbon that the footballer used: first bid of $ 50, the item eventually sold for 320. Another auctioned item was an autographed guitar. by the Andalusian guitarist Vicente Amigo, worth $ 1,000, with a dedication: “To Diego Armando Maradona, the greatest in history”. The auction was arranged by the Argentine judiciary in agreement with the heirs of the champion, Diego, Gianinna, Dalma, Jana and Diego Fernando. The intention of the heirs was to get rid of goods that generated expenses and some objects that belonged to the father but of great emotional value for the fans of the late Argentine champion. “Because of its emotional significance, it was the most important auction in our company’s history,” said auction organizer Adrian Mercado.