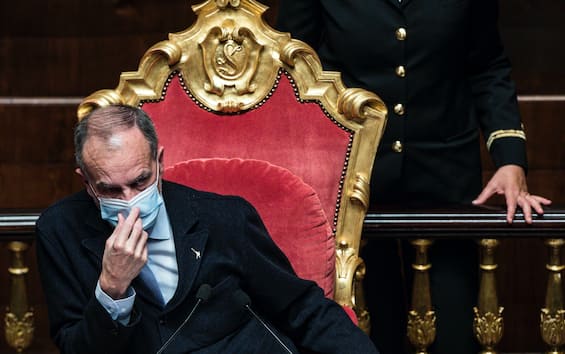 The Northern League exponent: “This is good news for the next government”. And on the League he says: a much “larger than expected” majority comes out of it

A “larger than expected” majority. In yesterday’s vote in the Senate, according to Roberto Calderoli “there is good news for the next government. Which can count – he says precisely in an interview with Messenger – on a broader support than expected, that’s fine “. That former League minister was among the names circulated for the presidency of the Senate, and after the election of La Russa he merely said:” I am a soldier, I obey “.

“The League comes out very well”

Calderoli says he is optimistic, “for the government and for the majority. The League comes out very well: it has shown an enormous sense of responsibility”. “If a solution had not been found for this election, the government would not have left”, he adds and “the real country is not interested in presidents and vice presidents, it has much more to think about: bills, how much it spends on shopping “. “Politologists will have to study this day for a long time – he continues -. The bank of the political offer has expanded”. He is asked if he refers to the third pole: “There are not only them, the numbers do not add up”, he replies: “every time there is a risk of returning to the elections, everyone wants to extend the life of the legislature. started on the first day of school, and several schoolchildren who want to continue studying have emerged. “