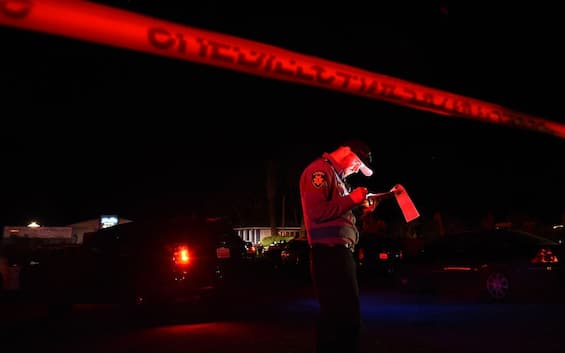 More blood in California. Within hours of the Los Angeles ballroom shooting, a man opened fire and killed at least seven people in the Half Bay Moon area of ​​San Mateo County, south of San Francisco. The killer is in the custody of officers, who found him in the parking lot of a nearby police station. The man was identified as 67-year-old Zhao Chunli and the victims, according to rumors, are Chinese farmers.

Chunli opened fire in the early afternoon at two different locations not far from each other. The reasons for the crazy gesture are not yet known and the police are investigating to try to shed light on what happened. “Two hours ago I was with my colleagues at a vigil for the victims” of the Monterey Park Ballroom, but there was no time to remind her that “another mass shooting immediately occurred, this time in Half Bay Moon,” Congressman Marc Berman tweeted. He is echoed by California Senator Josh Becker: “I will do what I can to support the San Mateo County Sheriff’s Department and Half Moon Bay officials during these difficult times.”

The question of “weapons”

For California, the US state with the toughest gun laws, this is the second massacre in a few hours. After the Los Angeles ballroom shooting, some Democrat senators introduced steps to ban assault weapons and raise the age for the purchase of handguns and rifles to 21. Initiatives that have received the applause of Joe Biden. “I ask Congress to act urgently and – the president highlighted – to get the ban on assault weapons on my desk”.