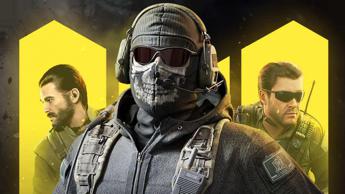 They will be held live for the first time December 15-18 in Raleigh, North Carolina, but will be visible worldwide

In addition to following the event online, fans will be able to unlock several in-game rewards by watching games directly from the Call of Duty: Mobile app. During each broadcast, free and unique items will be available, such as the Kilo 141 – Wildstyle Weapon Blueprint and the Iskra – Graffiti Queen Operator Skin. For fans looking for more Call of Duty: Mobile World Championship in-game items, a World Championship-themed bundle will be released on December 15 with the launch of Season 11. The bundle includes the Death Angel Alice operator skin, AK47 weapon blueprint, AKS74U weapon blueprint, and other unannounced items.