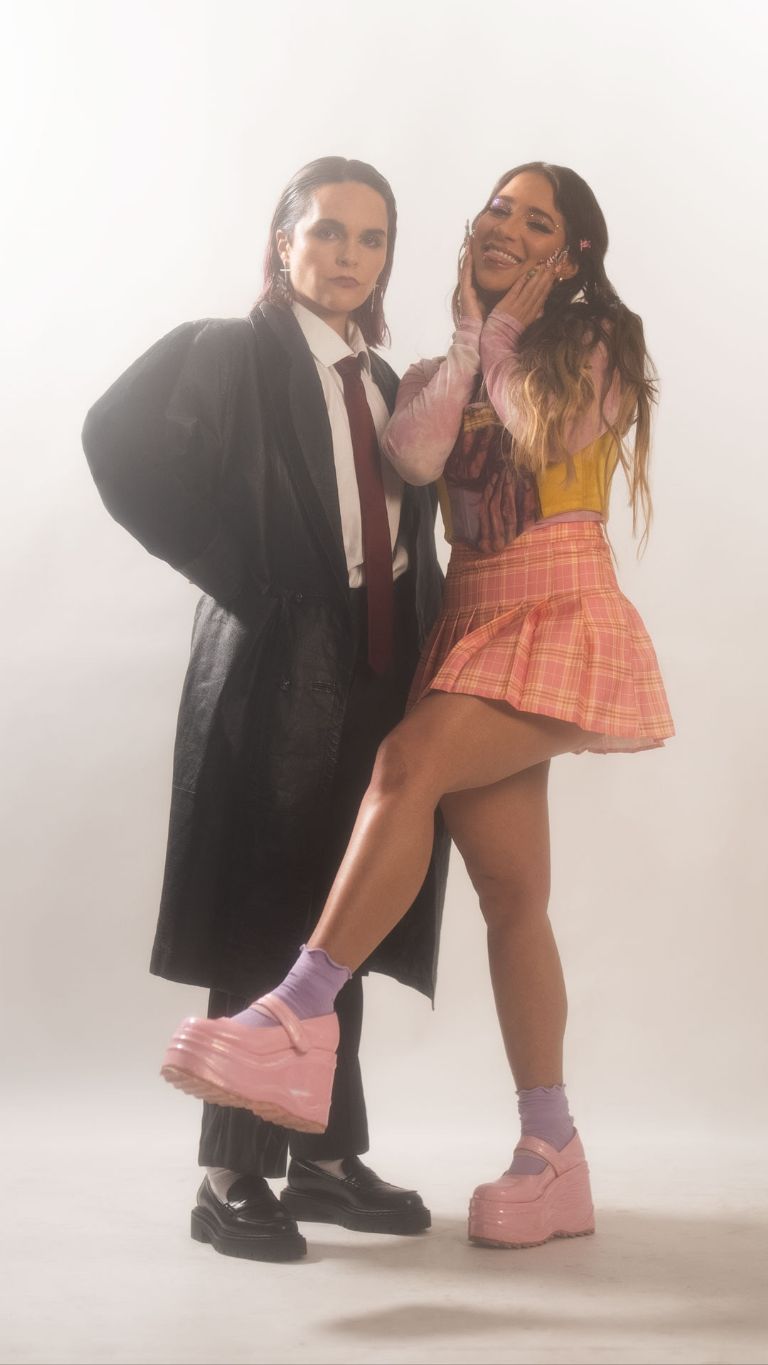 Protagonist of his year and, probably, of many to come. “Rey”, the award-winning album by Camila Moreno is celebrating its first year of life with a series of good news, and one of the most anticipated is the unreleased remix of this single, accompanied by the voice of one of the promises of current pop, Princess Alba.

Within the framework of this anniversary, the creator of “It is real” delights us with a featuring that is a wish come true, both for fans and for the artists themselves. “We have known each other for a long time and we always show mutual admiration for each other. I am his fan and this collaboration has been very exciting for me: he brings a much more pop air to the song, I love the lyrics he did and I love how he made the vibe and melody his own. The idea of ​​King and Princess came a long time ago“, bill Camila Moreno about this version of “Detonation”.

Extracted from the album that stole all the awards in the last edition of the Pulsar, the song takes on unprecedented colors, demonstrating the versatility and breadth of both singers. “It is a very fresh and pioneering song. Like the whole album, it has creative, unique and original details. Camila has that, she is very authentic in her identity. Listening to her, she recognizes herself immediately. This was a very nice experience because it is the union of two pop worlds: urban synth with Camila’s entire career”add Princess Alba.

An opportunity in which the interpreter of “convince yourself” could be inserted in the composition and production processes of Camila Moreno. Both gave life to this new version, each taking charge of their lyrics. The result is a highly musical remix, which adds to her experience with a video clip directed by Tomas Gonzalez Matos.

The noted composer and singer-songwriter is promoting her biggest concert since the iconic Caupolican of 2018. 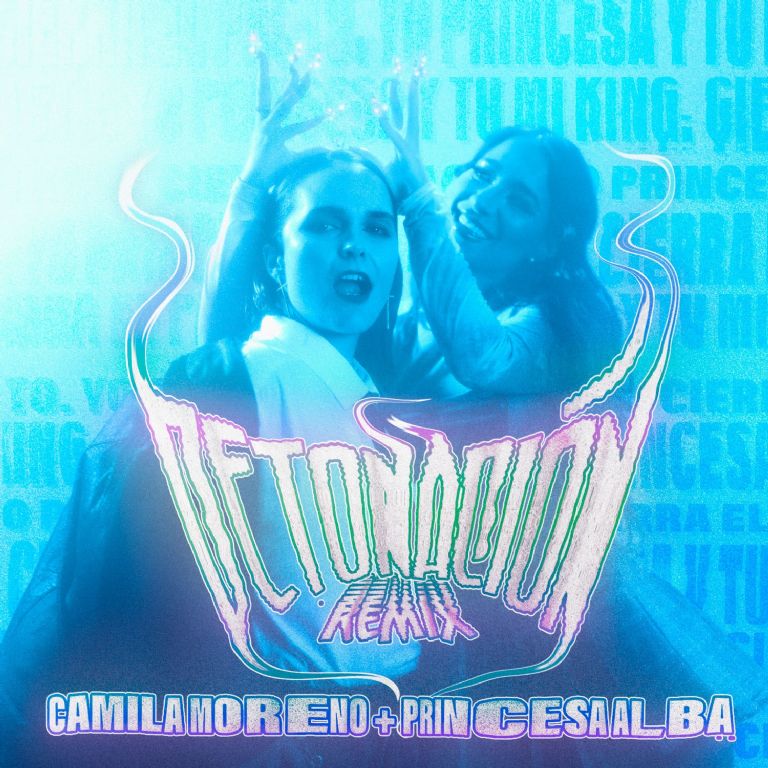 This October 7, at the Teatro La Cúpula, the artist will review “King“with a show that leaves no doubt as to why his latest album is one of the jewels of Chilean musical history; a show that will feature top-level guests who will meet very soon. Tickets are on sale through the Passline system.