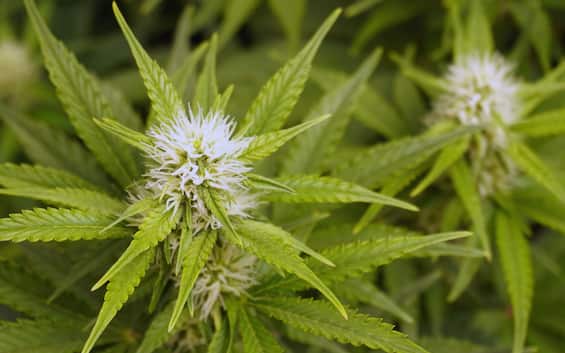 Cannabis absorbs CO2. The Hudson Carbon research institute in New York, which studies carbon storage, has discovered that hemp has twice the ability to trap carbon dioxide from the air compared to many other plants that inhabit woods and forests. According to the American study, one acre of cannabis plants can store up to three tons of carbon, removing more than seven from the atmosphere. Numerous surveys have shown that hemp captures up to 16 tons of greenhouse gases per year, while trees absorb around 6.

The plant is considered “nature’s purifier” as it draws toxins from the air, permanently trapping them within its fibers. Carbon dioxide is locked up within the hemp which is then used in a wide range of products from textiles to medicines. “If the United States grew 50 million acres of hemp, it would sequester a couple hundred million tons of carbon annually on that acreage,” said Ben Dobson, founder and president of Hudson Carbon.

The qualities of hemp

Hemp has many qualities. “Compared to cotton which needs at least 1,500 liters of water for every kilo produced, hemp requires less than half but creates over 200% more fiber on the same land,” said Rebekah Shaman, chief executive of British Hemp Alliance, a UK association made up of NGOs, farmers and companies supporting changes in UK hemp legislation. Cannabis also grows very fast, taking only four months to reach maturity. Finally, in addition to purifying the air from greenhouse gases, the plant absorbs carcinogenic heavy metals such as lead, mercury and cadmium from the soil, dangerous for human health.