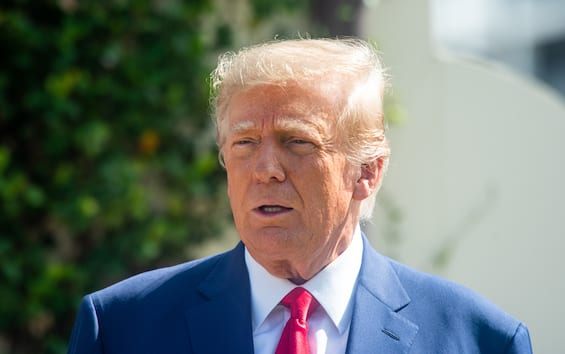 Donald Trump has accused the House Committee of Inquiry of “false allegations” against him as part of an attempt to block his candidacy for the White House. “The false accusations were made by the very biased commission as if it were another impeachment hoax,” the former president attacked on social media. “This whole thing of prosecuting me is just like what happened with the impeachment, an attempt to sideline me and the GOP,” he added.

Trump: “What doesn’t kill me, makes me stronger”

The reaction came hours after the decision, voted unanimously by the Committee of Inquiry into the assault on Congress, in which members of the House body approved the indictment of Trump on four federal crimes, including obstruction of acts of Congress and conspiracy to subvert the electoral vote. The decision was made at the end of eighteen months of investigation and more than a thousand witnesses heard. The former American president, who last month announced his re-nomination for the 2024 elections, accused again: “These people don’t understand that when they persecute me, people who love freedom gather around me. This strengthens me. What doesn’t kill me makes me stronger. Americans know that I pushed for 20,000 troops to prevent violence on January 6, and that I went on television to tell everyone to go home.”