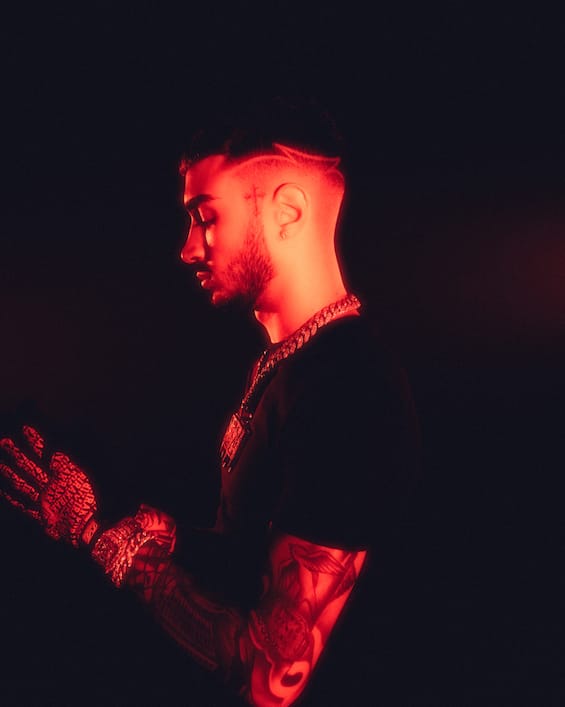 After success of the Capo Plaza Summer Tour, which saw the artist perform in more than 20 dates which involved not only the main Italian cities but also various European locations, the indoor appointments of Chief Plazaproduced by Live Nation, in which the artist will retrace his career, including excerpts from his last published work Hustle Mixtapes and the incredible successes that have consecrated him among the protagonists of the urban scene. The Rome date scheduled for November 23 at the Atlantic will be rescheduled due to problems involving the location and totally independent of the artist and the organization of the tour. Tickets will remain valid for the new dates which will be communicated in the next few days.

A great goal that adds to the excellent results obtained by Chief Plaza with his latest project Hustle Mixtapescertified gold disc, from which it is extracted “Capri Sun”, the single that became one of the iconic songs of the summer, certified double platinum with over 50 million plays. Hustle Mixtapes has highlighted the international spirit that has accompanied the artist since the beginning, in the sounds and imagery that recall the foreign hip hop culture. Capo Plaza’s success and talent lead him to collaborate in this project with established international rappers such as the French star Gazoknown for his first mixtape “Drill FR” which consolidates him as one of the most important rappers of his country; Koba LaDborn in 2000, known for the success achieved in 2021 with the “Cartel” project and Leto, a young rapper who made himself known, very early on, with his freestyles and passion for rap and trap. Also, collaboration with the revelation of English rap is featured on the album Russia Millionsone of the protagonists of the drill who with the song “Gun Leon” was the first Anglo-Saxon to arrive in the Top 10 with a piece associated with that genre. Among the artists who have contributed to bringing the urban scene – with its canons and sounds – to the general public, Chief Plaza he has distinguished himself in his extraordinary journey for having exported Italian rap outside national borders.