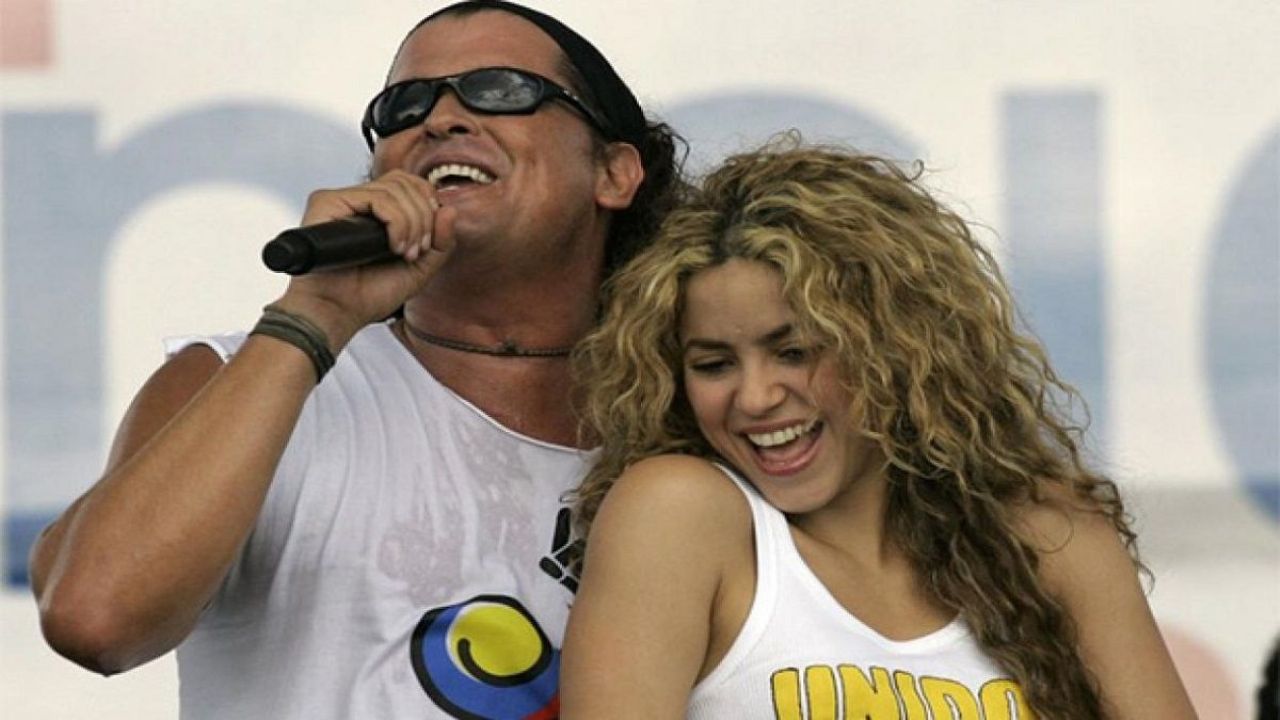 Shakira goes through a difficult stage in life after he broke up with Gerard Piqué after spending 12 years together.

The singer Carlos Viveswith whom the Waka Waka hitmaker collaborated on the song La Bicicleta, revealed the singer’s state of mind in a recent interview.

While celebrating the 30th anniversary of the music station Cadena 100, Vives referred to Shakira’s breakup by saying: “I asked him and he answered that he was sad”.

“She is going through a very difficult time”he said before adding: “He has to be sad; I’ve been through that too.”

“I definitely felt sad; It is a very difficult and good time, when you have such a beautiful family…”Vives continued.

Previously, the ex-boyfriend of one of Shakira’s sisters, Robert Garciahe told EsDiario that Shakira Y Pique They parted ways for money reasons.

“According to what a person very close to them has told me, there has been an economic problem between the two”Garcia told the media.

“Supposedly, Piqué would have asked Shakira for money for an investment issue and the singer’s family has refused to give it to him,” he added. “They don’t mix their money and keep the family economy at 50%.”