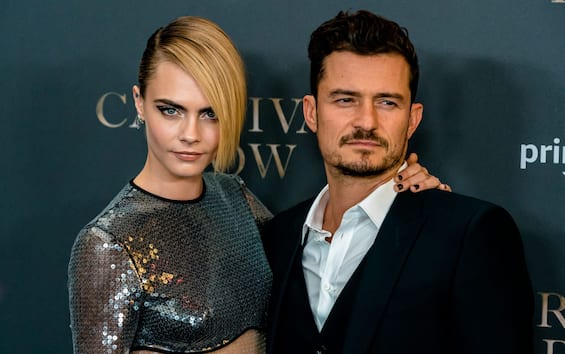 It is increasingly rare that production companies decide to stop a series after a few seasons, even rarer is that they choose to do it on the first or second. We always try to find the right trend to bring home at least one trilogy, the bare minimum to consider it a “saga” but sometimes this is not possible, or it is a precise choice of production. What is the case with Carnival Row it is not yet known, but there is the certainty that next season, that is the second will not have a sequel. The genesis of this season has been very long, about three years, and this had already alarmed the fans of the series, who now have had confirmation.

Nothing third season for Carnival Row, which closes with the second, which came about 3 years after the first. A huge time if we consider the stringent times of the modern series, which was partly affected by the pandemic, which for a long time prevented the realization of the season, but not only. Who expects a release in the next few days for Carnival Row he will have to put his soul in peace, because to see the second season it will be necessary to wait for the next one February 17, 4 years after the release of the first season. Probably the pandemic, which interrupted the filming of the second series, had a decisive impact on Amazon Prime Video’s decision not to continue with the production of the series, also because it would not be sustainable to make a season every four years, although the cast and the story have been highly praised by fans of fantasy products.

The plot of Carnival Row

To get an idea of ​​the potential of this series, two names above all would be enough: Orlando Bloom and Cara Delevingne. Extraordinary performers and part of a stellar cast, have certainly contributed to the success of the first season. Carnival Row it is set in the fictional city of Burgue but no precise timing is given. However, the steampunk atmospheres recall those of the early twentieth century in some European capitals, which have given a very special charm to history. Carnival Row focuses on the story of the vicissitudes of some extraordinary creatures who, having been forced to leave their planets devastated by wars and misery, suddenly find themselves catapulted into the world of human beings, with whom they will have to learn to confront and live with.