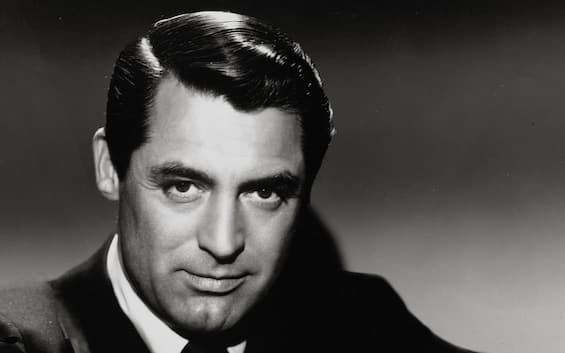 The production of the series that will tell the story of one of the greatest stars of all time is underway. In the past few hours Deadline has exclusively revealed the details of the biopic that will see the protagonist Jason Isaacs.

Archie, the details of the series

The making of Archie, or the biopic series that will have the task of taking the public back in time. Production will suffer from 1904year of birth of the actor, up to the great successes that have made him one of the most iconic faces in the golden world of Hollywood.

According to what was revealed exclusively by the magazine, the role of the protagonist will be played by Jason Isaacs, class 1963who stated: “There was only one Cary Grant and I could never be crazy enough to try to put on his iconic shoes.”

Jason Isaacs then added: “Archie Leach, on the other hand, could not have been further from the character he invented to save himself.”

Furthermore, Deadline added that the series will be split into four partsunknown any other names of the cast and the possible date of distribution, we just have to wait to be able to know all future developments.