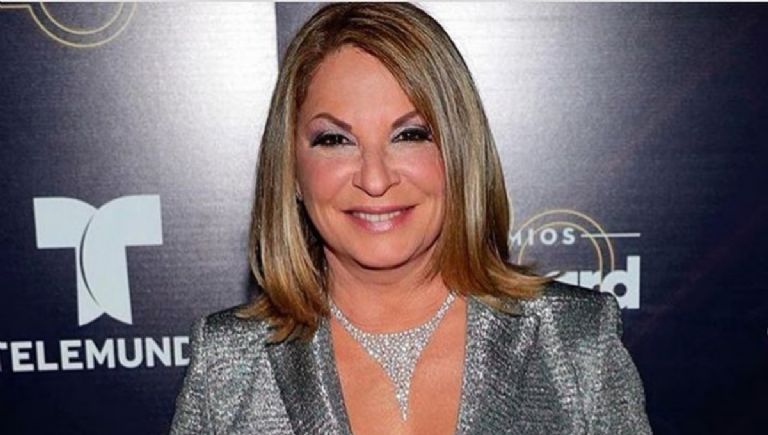 The TV host and lawyer, Ana Maria Polo 62-year-old rose to fame throughout Latin America thanks to his program Case closed which was on the air for more than 18 years on the Telemundo network and from here it was broadcast on all the air channels in the region.

She is currently recording a new program called ‘Dra. Polo Investiga ‘and will air on the Omega XL television network in Spanish. In addition, the lawyer is enjoying the luxuries that can be given thanks to what she won with Case closed at his home in Miami while resting.

The newspaper El Heraldo revealed a few days ago that the annual salary of Ana Maria Polo While filming the reality show that defended the rights of the Latino community amounted to more than six million dollars per year. During the final period of the show, she began to indulge herself.

The luxury cars that Dr. Polo has

Among them was the purchase of two luxury cars that Dr. Polo He currently enjoys the streets of Miami and that he has stored in the garage of his property in the town of Florida. The first of these is a 2019 Cadillac Sport Edition, with a 6.2-liter V8 engine that produces 426 hp.

The other great acquisition of Ana Maria Polo It is a white Mini Cooper with a modern design and on more than one occasion she has been seen driving it through the area where she lives while going shopping or simply walking with her friends through this coastal city where she lives for a long time. more than 20 years.