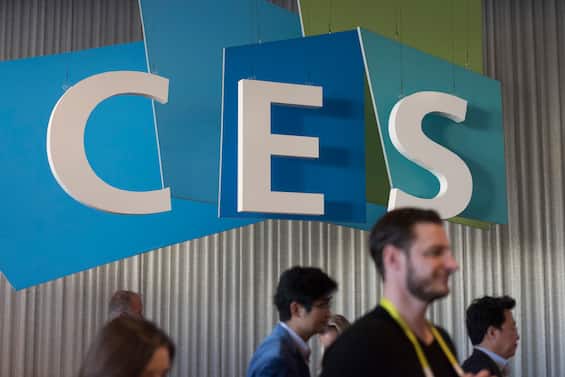 Everything is ready for the Consumer Electronic Show 2023, the classic appointment for professional visitors operating in the automotive sector, scheduled in Las Vegas from 5 to 8 January 2023.

The edition, which will take place in the gigantic setting of the Las Vegas Convention Center, confirms the progressive approach to the high-tech sector by the automotive world and its professionals, especially in the autonomous driving sector. of connectivity and infotainment development.

A total of 270 companies from the mobility sector will present their innovations, occupying an exhibition space of approximately 120,000 square meters, equal to one fifth of the total area of ​​the show, dedicated to technological innovation tout court.

The great expectation of the insiders falls above all on the German manufacturers, who have announced important innovations. In detail, BMW will raise the curtain on the Neue Klasse platform, which starting from 2025 will form the basis of the new generation of electric vehicles of the Bavarian house, with the possibility of disclosing a preview of an unpublished prototype as well. Mercedes and Audi, on the other hand, will focus more on the part of the driving experience on board the car, with particular attention to infotainment.

The house of the three-pointed star will in fact present the new “Tech to Desire” technology, which focuses entirely on simplifying and saving time and energy on the part of those sitting behind the wheel, especially in everyday life. The company with the four rings, however, through the so-called “holoride”, will be the first manufacturer to introduce virtual reality entertainment on the standard range.

Another eagerly awaited appointment that will be staged in Las Vegas is the presentation of the second generation of the solar-powered car produced by the Dutch Lightyear. The car could see the light of day in 2025, probably at a more modest price than the 250,000 euros of its forerunner: it should cost around 40,000 euros and have a range of 800 kilometres.

Stellantis and a lot of Made in Italy are present

The presence of Stellantis could not miss one of the most awaited appointments of the year in the automotive sector. The multinational chaired by John Elkann will present two concepts in Nevada.

The first is the full electric version of the RAM 1500, the pick-up with which Stellantis intends to throw the gauntlet at Ford and General Motors, which have already presented the F150 Lighting and the Silverado respectively, both with zero emissions. The second is the new Peugeot Inception, also a fully electric prototype which aims to modernize the entire driving experience, with a new design of the interior space and the gestures to exploit it.

But Italy will also be present with other production realities, among which Italdesign undoubtedly stands out (in the hands of the Volkswagen group), which will present the new model of future mobility Climb-E and the style of Pininfarina, which designed the new electric mover self-driving by Holon, controlled by the German Benteler.