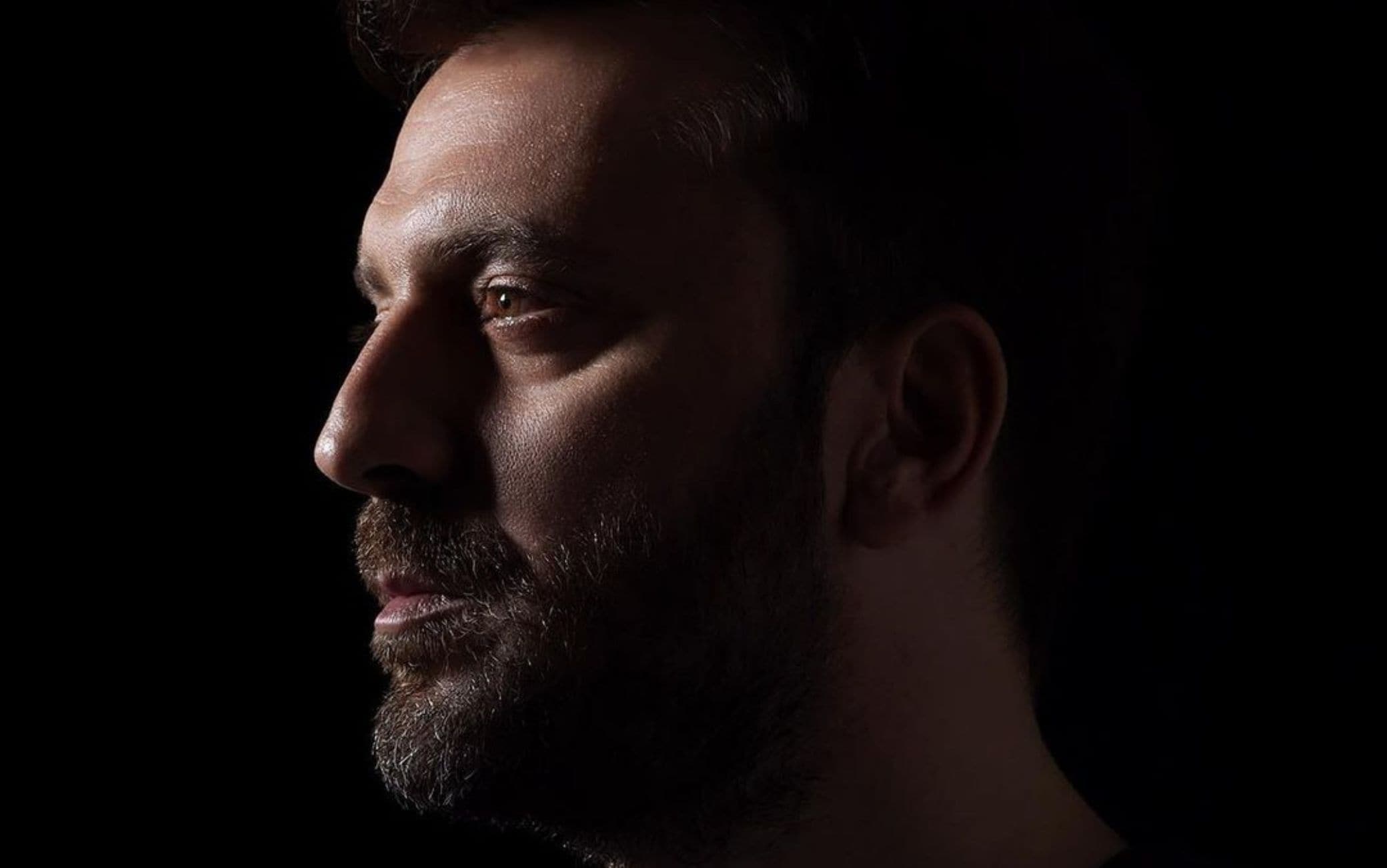 The dreamlike journey of a hummingbird in the new video clip is told through the reflected images and suggestions projected into Cremonini’s mind. The flight of this tiny bird generating life makes the surreal and dreamy world coexist with the real one. The 3d animation is enhanced by the shooting technologies used, such as the Bolt Cinema Robot and the Laowa ultra macro lens. The idea of ​​3d was to use volumetric filaments inspired by the iris of Cesare’s eyes that create the environments of the decorations of the various subjects: “Even if today the visual contents related to music are many and constantly evolving – Cremonini explains– for me a video clip is still the most important form of expression to accompany a new song. When I work on its creation I always try to look towards the future, in search of new techniques or artistic challenges, but I always remain faithful to the past because I know that a video such as a cover or a song is also the historical memory of a musical project. Taking the hassle out of time and making what I bring to market last is the goal of any of my creations. “

“Colibrì” once again confirms the artistic freedom and quality of the music of Cesare Cremonini, an artist who likes to move within that very personal range of action that allows him to take the rules, learn them and then bend them to his own inspiration, in a continuous challenge to the song form. The image of the hummingbird, which in many cultures represents love for life, courage and perseverance, accompanies the voice of Caesar in the song, creating verses that describe a girl, a symbol of virginity and rediscovered purity, who reaches a metropolis of the present driven by its flight.

It will be available from February 25, 2022 the highly anticipated new album Cesare Cremonini, “The Girl of the Future“In multiple versions for physical stores: ua beautiful four-door CD version, in black vinyl, white vinyl with an alternative cover exclusively on Amazon, “Crystal Red” vinyl for sale exclusively on the Universal Music Italia digital store and, finally, a special bundle exclusively for Amazon that includes the album in CD format and the light green vinyl of the single “Colibrì”.