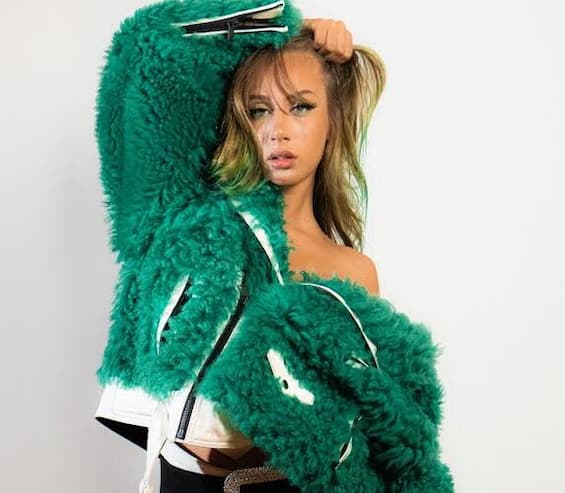 It comes out on Friday 23 December Bitch 3.0 (Sony Music Italy), the new single of the impetuous and irreverent Chadia Rodríguez, already available in presave. The song was born after the artist published three titled freestyles on his social networks Bitch 3.0, Bitcoin and Real Bitch and threw a call to action to fans announcing that the top vote would become his next single.


Bitch 3.0 it’s a piece with a strong and biting sound, just like the personality of Chadia, which overwhelms with its unique and biting style. The beat accompanies the rapper’s direct and intense rhymes, which once again proves to be one of the most interesting interpreters of the Italian hip hop scene. The single transports the listener into the artist’s musical world, mixing sounds, words and rhythms typical of Chadia but veering at the same time towards an attitude latin completely new but powerful, which reveals a side of her yet to be discovered.

The title is an intended reference to Bitch 2.0the song with which Chadia Rodríguez she has been consecrated as one of the spokespersons of Italian female hip hop, a forerunner for many of her colleagues. Bitch 3.0 therefore traces a new phase in the artist’s career, ready to evolve as never before and to leave its mark with his music.