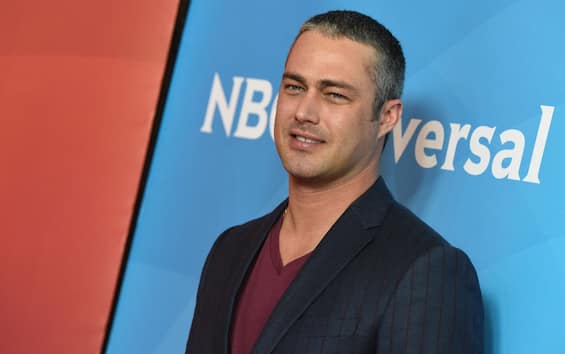 Taylor Kinneywhich he interprets Kelly Severide in Chicago Fire, has announced that he will be taking a break from NBC series. His character is a favorite among fans of the series who will have to accept his decision, albeit reluctantly. Kinney has played the fireman on the Dick Wolf series ever since since its launch in 2012 and a source close to the production confirmed a Deadlines that the actor is about to leave to take care of a personal matter.

The reasons for Kinney’s discharge

The cast and crew were recently informed of Taylor Kinney’s departure, and it is likely that the film script of future episodes of the series will have to be rewritten to cope with its absence. There is no confirmation as to the real cause of Kinney’s departure, but he owes much to this production for which he has been nominated three times for a People’s Choice Award, winning it in 2015.

His character in Chicago Fire is Kelly Severide, a member of Rescue Squad 3. Considered a womanizer from the first episodes of the series, he recently had a more stable relationship with Stella Kidd, played by Miranda Rae Mayo. They wed at the end of season 10. Jesse Spencer, who exited the series in 2021 after ten years on the firefighter drama, returned alongside Kinney for the season 10 finale, titled The Magnificent City of Chicagowhich aired last May 2022.

THE new episodes Of Chicago Fire they resume on February 8th on NBC and we will see how the production will provide for the absence of one of the main protagonists, without damaging too much the future of the television product.