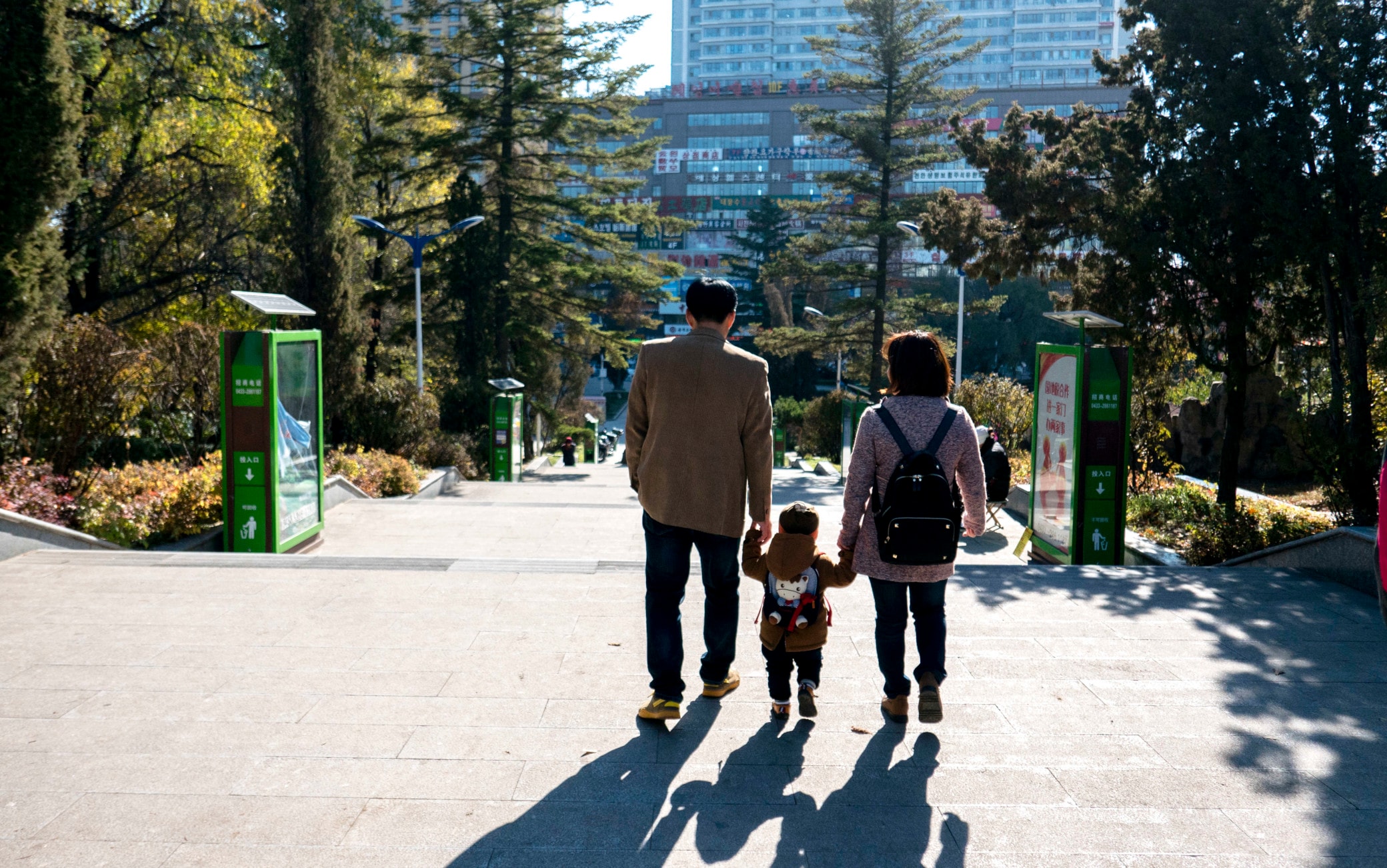 China’s birth rate collapses: in 2020 it fell to its lowest level in over 40 years, despite the efforts of the communist regime to persuade couples to have more children and despite Covid-19 having confined millions of couples to their homes for months. Since 2016 in the country it has been allowed to have two children, a number increased to three this year: a way to try to stem the risk of an aging population and a drop in the number of workers.

The decline in the birth rate in China

In 2020, the birth rate dropped to 8.52 births per 1,000 inhabitants: according to the Global Times, produced by the official Chinese Communist Party newspaper, this is the new low since 1978 and is the first time in decades that the figure has dropped to below 10. According to the Statistical Yearbook, published since 1978, in 2019 the birth rate was still 10.41 births per 1,000 inhabitants. According to the National Bureau of Statistics, which compiles the China Statistical Yearbook, last year’s figure may even be the lowest since the founding of the Communist regime in 1949. Furthermore, the natural growth rate of the population, ie the birth count and of deaths, is 1.45 per thousand and also represents a new low in 43 years.

Incentives to have more children

Incentives to have more children appear to have little effect on families in the face of rising cost of living, especially education and housing. But, according to demographers, the decline in the number of women of childbearing age and the impact of Covid-19 also contributed to the contraction. Last May, China announced further liberalization of its family planning policy, allowing each couple to have up to three children, after the country’s number of newborns fell for four consecutive years. However, the substantial decline in the number of births in some regions of China was more than 10% this year and raised further concerns about a deepening population crisis. The Bloomberg agency calculated that the number of births fell by 11.6 million between 2000 and 2010, given the differences between the annual data of the National Statistical Office and the results of the ten-year census.

The number of marriages also collapsed

The number of marriages also plummeted last year, dropping to a low in 17 years, with 8.14 million couples wearing the ring. The number of divorces has also fallen for the first time in more than 30 years, following the imposition of a one-month cooling-off period in early 2020 on couples wishing to separate. However, over 4.34 million couples divorced last year, more than half the number of marriages. Statistics from the Ministry of Civil Affairs also show that in the first three quarters of this year there were 5.88 million marriages, down 17.5% from last year.