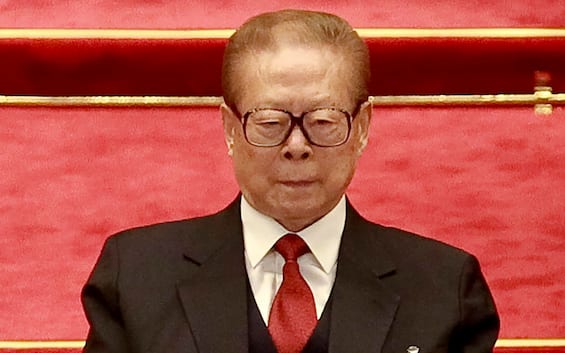 Former Chinese leader Jiang Zemin has passed away at the age of 96, struck down by leukemia. Official local media reported it in the past few hours. “Our comrade passed away in Shanghai at 12:13 on November 30, 2022,” a lengthy CCTV announcement said. “Jiang Zemin is recognized by our Party, our army and the people of all nationalities as an outstanding leader of high prestige, a great Marxist, a great proletarian revolutionary, statesman, military strategist, diplomat and a longtime communist fighter” .

The political history of the former leader

Jiang had led China through the transformational era from the late 1980s to the new millennium, including Hong Kong’s return from London to Beijing’s sovereignty. He had taken power in the aftermath of the repression in Tiananmen Square, rebuilding relations with the US and the Western world. Notably, when Jiang replaced Deng Xiaoping as leader in 1989, China was still in the early stages of economic modernization. By the time he left office in 2003, the country had become a member of the World Trade Organisation, secured the 2008 Beijing Olympics and was well on its way to becoming a global superpower. Absent from the 20th CPC Congress in October, with rumors that he was struggling with an illness, Jiang leaves behind his wife Wang Yeping and two children.