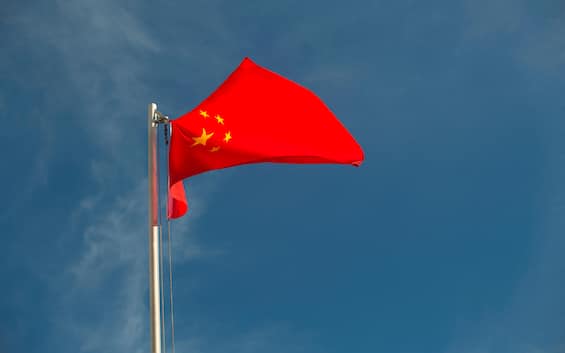 The economic problems are mainly due to the effects of the “zero tolerance” policy on Covid, the collapse of the real estate sector and weakened foreign demand. Meanwhile, the population is declining: it is the first time in over 60 years

China recorded a 2.9% increase in GDP in the fourth quarter of 2022, for growth of 3% for the whole year: these are the lowest levels for over 40 years, mainly in the wake of problems related to Covid. According to data released by the National Statistics Office, the change was zero between the third and fourth quarters on a monthly basis.

Not only. The data also show that the Chinese population fell in 2022 for the first time in over 60 years, underlining the issue of the demographic crisis that is affecting the most populous nation on the planet even more clearly. “At the end of 2022, the national population was 1,411.75 million,” said the National Bureau of Statistics in Beijing, adding that it estimated “a decrease of 0.85 million compared to the figure for the end of 2021”.

The causes of economic problems

As for the economic issue, Chinese GDP grew by 3% in 2022, marking one of the weakest performances in decades, mainly due to the effects of the “zero tolerance” policy on Covid, the collapse of the real estate sector and the weakened foreign. The figure, lower than the “about 5.5%” government announced last March, compared with +8.1% in 2021, resulting in the weakest since -1.6% in 1976, the year of Mao Zedong’s death , excluding the increase of just over 2% in 2020 conditioned by the emergence of Covid in Wuhan at the end of 2019. China has also created, in the last 12 months, a total of 11.06 million new urban jobs, reaching just the target of 11 million, while the urbanization rate at the end of 2022 increased to 65.22. “The foundations for the recovery are not sound as the global situation is still complicated and dire, while the triple domestic pressure of demand contraction, supply shock and weakening expectations is still looming,” warned the National Statistics Office. Chinese leaders, meanwhile, are set to announce growth targets for 2023 in March at the annual parliamentary meeting.