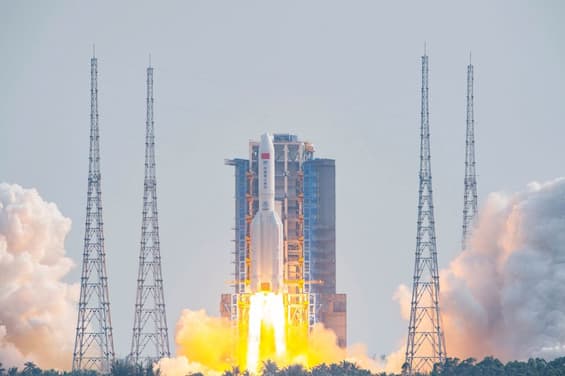 China has launched the Mengtian space module, the third and last large component of the first permanent space station, Tiangong. The launch took place at 3.37pm local time, 8.37am in Italy, from the Wenchang launch base, located on the tropical island of Hainan. Images of the launch were broadcast by state-owned China Central Television.

For the Austronauts 110 cubic meters of space beyond the station

The Mengtian orbiting laboratory has a length of 17.9 meters, a diameter of 4.2 meters and weighs over 23 tons, according to the designers of the Shanghai Academy of Sapcelift Technology, cited by the Chinese media: after assembly, the space station will have a “T” shape, and the taikonauts – Chinese astronauts – will have 110 cubic meters of usable space at their disposal.