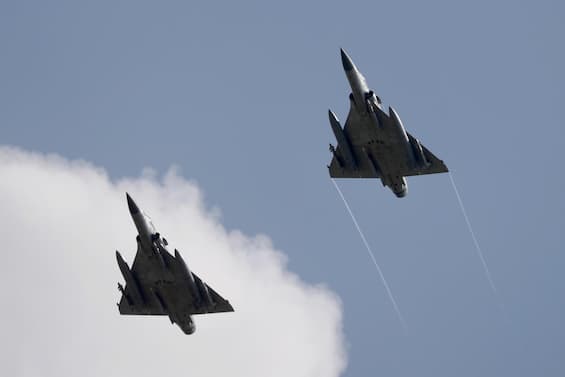 The Chinese People’s Liberation Army will soon send some troops to Russia to participate in the joint exercise called “Vostok-2022”. India, Belarus, Tajikistan, Mongolia and other countries will also take part in the operation. This was reported in a note by the Chinese Defense Ministry which specified that China’s participation in the joint exercises is “unrelated to the current international and regional situation”. The objective of military operations – the Chinese Ministry of Defense said – is to “deepen practical and friendly cooperation with the armies of the participating countries, improve the level of strategic collaboration between the parties and strengthen the response capacity to various security threats “.

These exercises, in fact, fall within the terms of an ongoing bilateral annual collaboration agreement between several countries. Indeed, Russian President Vladimir Putin reiterated Russia’s interest in exercises with other states. “The purpose of the Chinese side sending personnel to participate in the exercise is to deepen the pragmatic and friendly cooperation with the armed forces of the participating countries, improve the level of strategic coordination between the parties and improve their ability to face various threats to the security, which has nothing to do with the current international and regional situation “, specifies the Chinese ministry.

And a statement of appreciation from Beijing to Moscow comes after days of growing tensions between Beijing and the White House due to the visit made to Taiwan earlier this month by the speaker of the American House Nancy Pelosi. The Chinese government in fact praised the position of the Russian president, Vladimir Putin, who yesterday called a “meticulously planned provocation” the visit to Taiwan of the speaker of the House of Representatives, Nancy Pelosi. “China greatly appreciates the position expressed by Russian President Vladimir Putin,” commented Chinese Foreign Ministry spokesman Wang Wenbin. The spokesperson also reported that since Pelosi visited Taiwan, more than 170 countries have reaffirmed their commitment to the ‘one China’ principle and supported Beijing’s efforts to protect state sovereignty and territorial integrity.

China, Wang continued speaking in the daily briefing, “is willing to continue working with the international community to jointly defend the purposes and principles of the United Nations Charter and to jointly safeguard regional and world peace and stability”. Putin, during his Tuesday participation in the 10th Moscow International Security Conference, assessed Pelosi’s visit as an attempt by the US to deliberately destabilize the region and the world, claiming that Washington was trying to maintain its hegemonic position in the world. . The West, according to the head of the Kremlin, was also blaming Russia and China for its internal conflicts and problems with the sole purpose of diverting the attention of the population from the real issues.