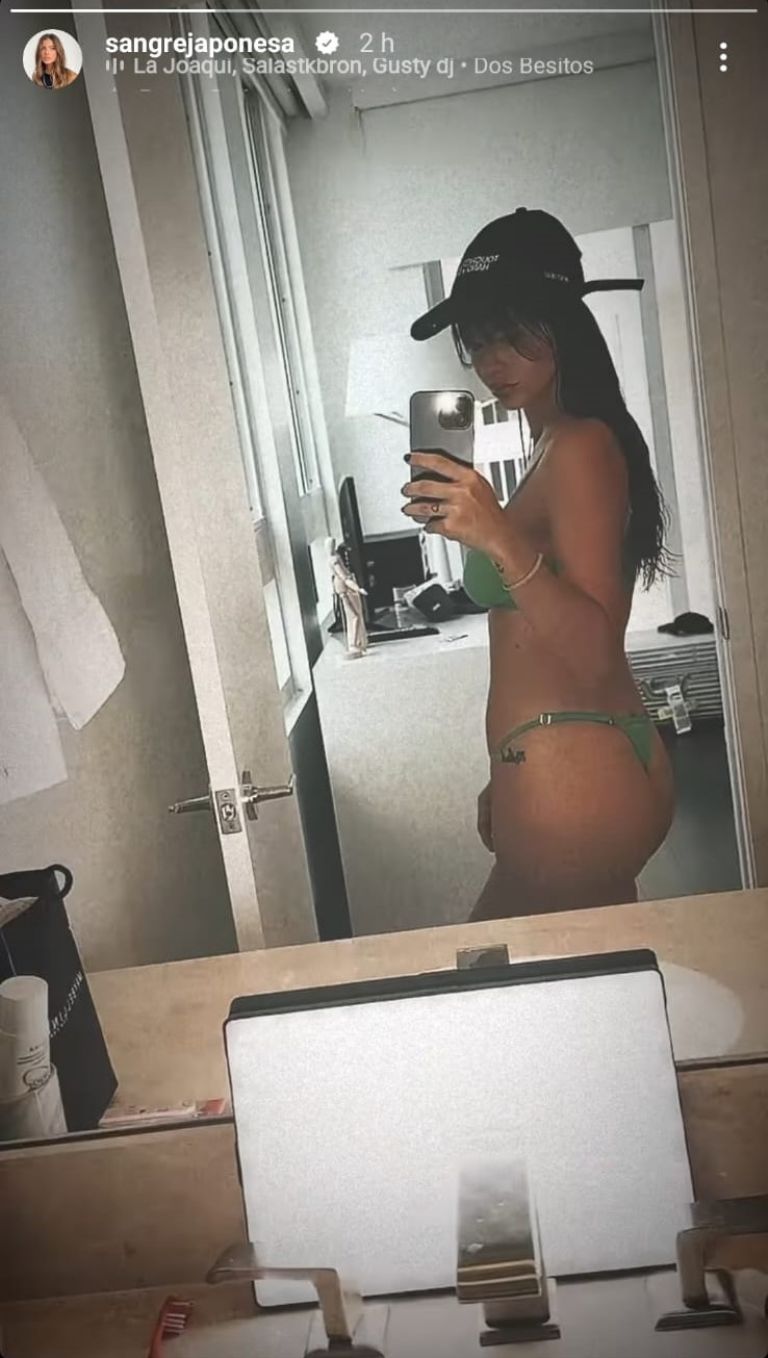 China Suarez He has recently been in Qatar doing a special for Star+. The production premiered on December 17 where she reviews the main attractions for tourism and leisure. “It shows all the things that I want to know about a country, that perhaps not everyone has the possibility and we are bringing them closer to their homes” commented the also singer.

As for why he accepted the project, the China He recounted: “First, because of the quality with which it is filmed, it is like watching a movie. I have a very high standard with quality, I like to see good things, that are well filmed, that have many shots”.

the ex of Benjamin Vicuna He also recounted one of the funniest experiences he had in Qatar. “We were filming on a sand dune and suddenly a buggy (a car to drive through the sand) came at full speed. He turned at the last minute and showered us with sand. I’m still a little hostile to the subject,” said the actress.

After filming the special, the China He returned from Qatar and traveled to Miami, although he has not revealed what exactly he is doing. From there, she has answered some questions from her fans through the networks. “Would you have another Chinita child?”, they asked her, to which she replied with a photo of Rufina, Amancio and Magnolia: “I’m fine with three hee, hee, hee.”

In his stories of instagram, the actress has posed with different swimsuits. In one of her photos, she posed in a dark green bikini. In another of the images, she set the trend with a one-shoulder green one-piece swimsuit, the color of the season. She also accompanied the summer look with a cream-colored hair.