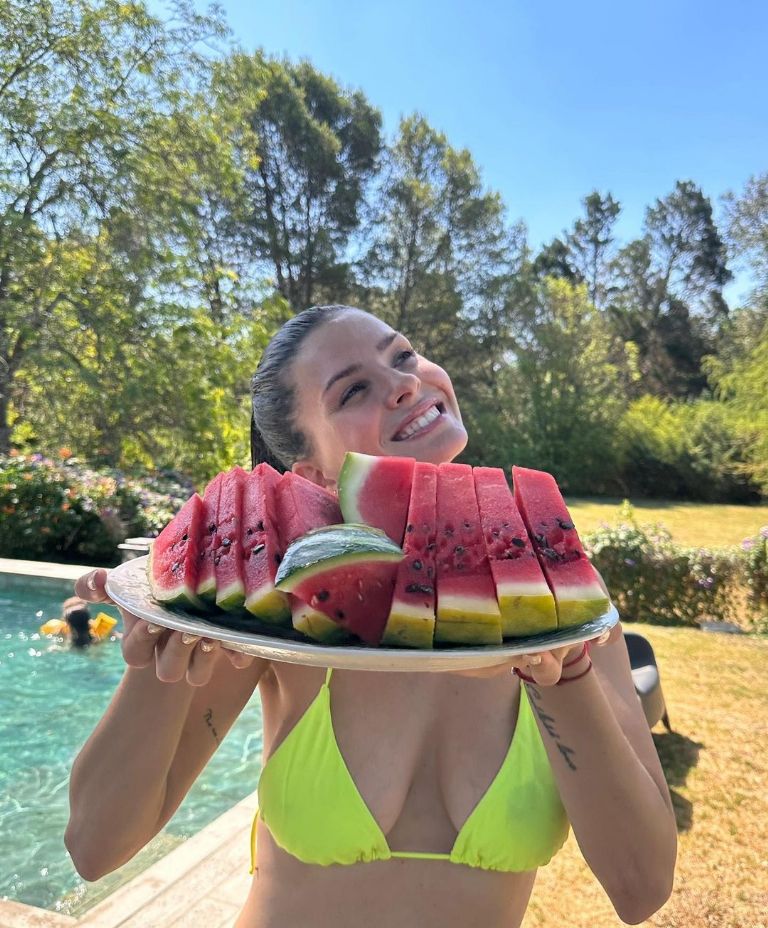 China Suarez participated this weekend in the mega event organized by a renowned brand at Galerías Pacífico. There, the artist was invited with her colleague ‘El Polaco’ and they both sang her last song together ‘Ya no quiero verte’. The video clip has more than 24 million views and is undoubtedly the hit of the summer.

In the event, there were also other celebrities, such as Zaira Nara. Wanda Nara’s sister had ended her relationship with the China in October 2021 after the international scandal known as ‘Wandagate’ in which the former Casi Ángeles had an affair with Mauro Icardi, her brother-in-law at the time.

Another of the personalities that attended the mall was Pampita. When she was consulted by the presence of the China At the event, the host replied: “We have already told you many times, everything has been very good for a long time. We all have a very good relationship. We have known how to locate ourselves, prioritize the boys. It is super normal to meet in everyday life, so to meet at an event, for us, it’s just another day”.

Pampita clarified: “I do not have a friendship relationship, but a relationship to raise the children with all the love in the world. We are in a position to give the children a family full of peace.” In the last few hours the China shared two photos. In the first she is seen with a large piece of watermelon in her hands. She was also seen wearing a neon swimsuit, which is a trend this season. In the second image, she is just a photograph of part of the summery fruit.

The publication of instagram It exceeded 200,000 likes and 450 comments. “Watermelon Sugaaarrrrr”, “What is going to raise the price of Watermelon” and “Perfect and without filter” were some of them. Many remembered Harry Styles’ song ‘Watermelon Sugar’, which in Spanish means ‘Watermelon Sugar’.