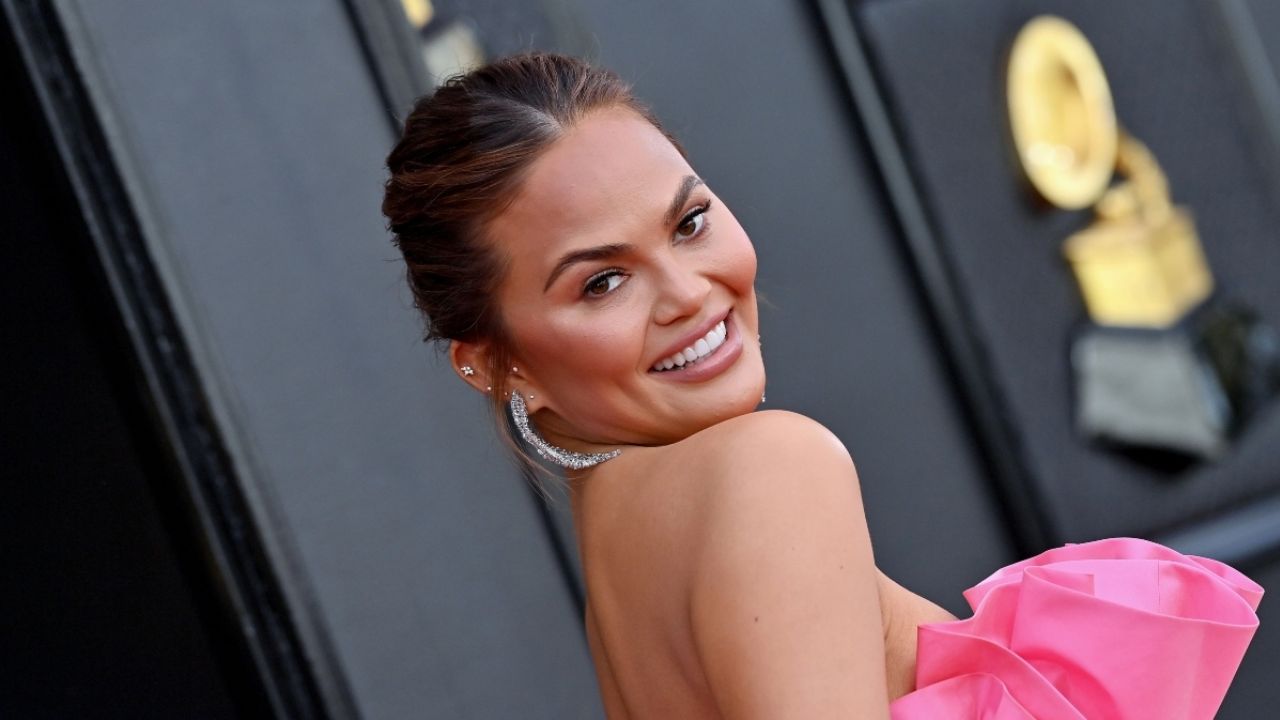 Chrissy Teigen shares updates about her new pregnancy with her fans and followers on social media.

The Cravings author, 36, who is expecting a baby with husband John Legend almost two years after her devastating miscarriage, has revealed she is experiencing “crazy” nightmares.

On Twitter, the Lip Sync Battle star shared details that she has previously been prescribed medication to help deal with nightmares; however, she now cannot take them while she is pregnant.

“I’ve had such crazy sweaty nightmares most of my life and they put me on blood pressure medicine at bedtime. It made them go away completely. I can’t stand it pregnant and they’re back”Teigen tweeted.

“I guess this is just a public service announcement to anyone who has them”.

He added: “I’ll wake up a few times a night just to dry off or the cold air will kill me. And if I wake up and go back to sleep it treats it like a commercial and picks up right where it left off lol”

The tweet comes days after the couple announced they were expecting a “miraculous” baby, two years after losing their son. Jack. The couple also share two children: Luna, five, and Miles, three.