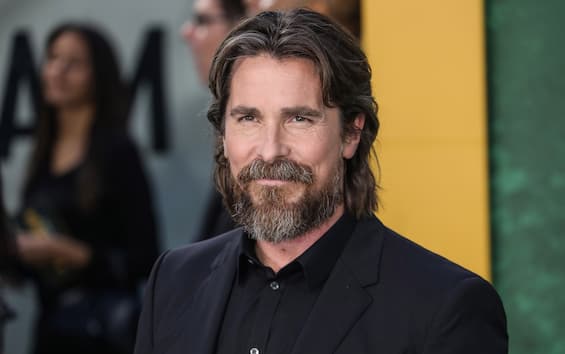 Christian Bale, 48, during an interview with GQ, stated that “until now, any role a male actor has gotten is only because DiCaprio discarded it.” His career, like that of other actors of the star’s age Titanic they have had to deal with this dynamic from the very beginning of its success. “It doesn’t matter what anyone tells you. It doesn’t matter how friendly you are with the directors. All those people I’ve worked with several times have offered him each of those roles before, “added the English actor.

“Leo can choose whatever he does, good for him, it’s phenomenal,” Bale told reporter Zach Baron. They both started acting as children with an age difference of only 10 months and, for example, DiCaprio was the first choice for American Psycho, a role that went on to Bale as we all know. But the English actor does not take it out on this, in fact he underlined that he is grateful for this, because “I would not want the exposure he has”. According to some sources, the director Mary Harron was fired from the film because she did not want DiCaprio as the main killer, so the production passed the direction to Oliver Stone, who, however, had creative differences with the actor and therefore Harron was recalled who was then the official director of the film. Other rumors say the reason was a meeting with Gloria Steinem who did not approve of the violence against women that the script envisaged. The activist allegedly took the actor to a baseball game and told him, “Please don’t make this movie. Coming out of Titanic, there’s a whole planet full of 13-year-old girls waiting to see what you’ll do now. , and this will be a film that has horrible violence against women ”.

Among the other roles that Bale would have lost against DiCaprio are This Boy’s Life (1993) and Happy Birthday Mr Grape (1993). In the interview with GQ Bale later revealed that he acted as a “mediator” between Amy Adams and David O. Russell on the controversial set of the 2013 crime comedy. American Hustle. Years ago, a leaked email from Sony hacks claimed that David was “abusing” Amy to the point that Christian had to intervene. She has since described herself feeling “devastated” on the film’s set “for most” days. But Bale claimed to be a person who when he sees something wrong or there is an argument tends to resolve, thinking, “Hey, let’s sit down and figure out what’s wrong. There has to be a way to make this work.”