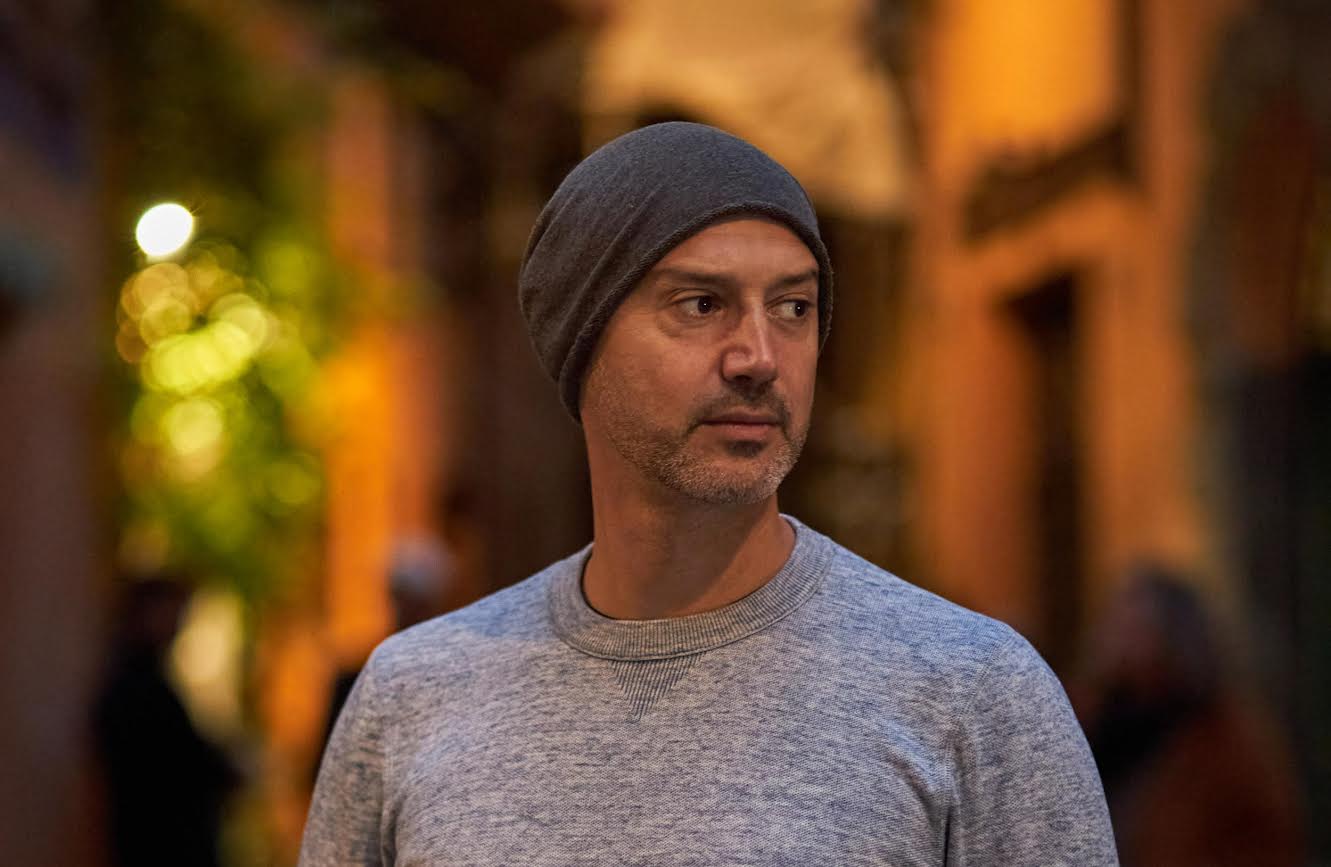 hi I’m Christian Panico. Music is my happy island! When I train, I

I reason with music, when I’m happy… I sing. When I’m sad, I

I move with a poignant song. We tell the truth, saying that music is life.

Because it accompanies us at all times. Several artists have influenced me including

definitely Freddie Mercury, if I started singing I owe it to him. Later, in

I love the one from Stevie Wonder. Let’s say I try to take the beauty of the singers who

they hit my heart. That, the heart, is never wrong!

With this single I would like to communicate to people one thing: Love. More love towards

the next, more understanding, more cohesion. We are part of the same species,

we live on the same planet, we all have problems, maybe with a little bit of

understanding, we would be able to do good and feel better too.

Together with Andrea Tosi, we had decided to compose a song that had some

sweet atmospheres, to pamper you. As much as I went around it, I who am not

believer, I was always bumping into them. A message of love, a prayer and in

few minutes I wrote the text. Sometimes the simplest things come from

heart, they are the right ones. Save us, it is a message of hope, addressed to those who can

truly save us. Maybe it’s a sign? What better title!

I look at this man’s life from afar. An observer, who every now and then

intervenes … Why? Because it makes him tenderness, because he asks himself questions, because a

sometimes life is really hard. At the end of the video he decides to intervene and

to listen to him and give him some affection. A small gesture that can sometimes

mean a lot. We shot it on the Lungomare di Civitavecchia, near the house,

near the sea, which is a constant in my videos.

Lots of anecdotes and lots of laughs during the shoot. The atmosphere was the right one. I have

wanted as the protagonist my friend the actor Marco Faraoni. I saw a photo of him in a

another film he was making, in which he played a carbonaro and I immediately thought, “it is

he”. All participants in this video are friends. I wanted it to be a song

liberating, I wanted to involve them in this thought of mine, in this message of mine. Neither

I would immediately do another one. The future programs, after having published The Carousel of memories on whose text was written by Sal Di Giorgi, and after Salvaci we have another passage from

to release, I think for Easter 2022 but I hope to be able to return soon to perform in

Russia and complete the Tour in Ukraine and maybe start one here in Italy.