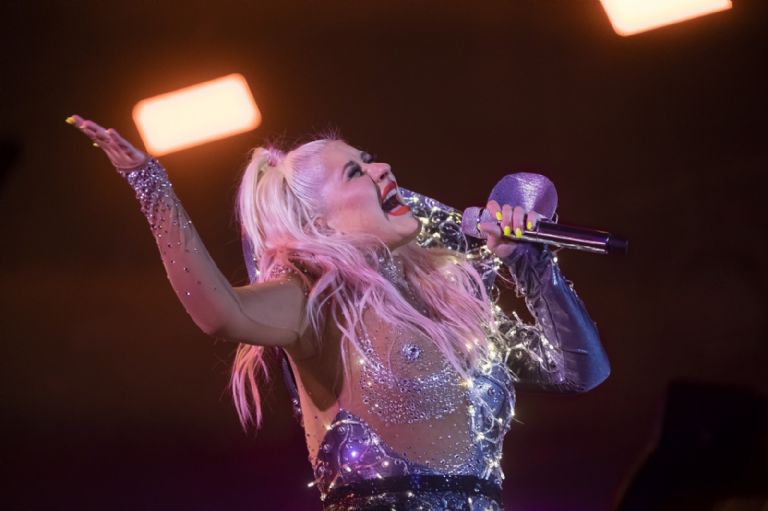 Good news for fans of the American singer Christina Aguilera is the one that was confirmed this Monday since it was finally officially announced that a XTINA concert would be held at the Movistar Arena on February 25.

A piece of news that many of Christina’s fans were waiting for, who had been waiting for her visit to these latitudes for a long time to chant her greatest hits and that have transformed her into a world superstar.

The artist with an Irish mother and Ecuadorian father is about to celebrate 30 years of a successful career that was recently crowned with an award at the Latin Grammy for Best Traditional Pop Vocal Album and that coincides with the release of “Aguilera”, a fully recorded album in Spanish, which is the ninth study and second recorded in our language. The record featured collaborations from great exponents of music such as Becky G, Nicki Nicole, Ozuna, Tini, Christian Nodal and Naty Peluso.

Christina Aguilera Now she will perform in Santiago and it is expected that, in addition to the songs from her new album, she will perform with her band the hits that have consecrated her on stages around the world for the last thirty years and that will elevate her as one of the great references in music, backed by nine studio albums, two compilation albums and hundreds of tours that demonstrate its validity with more than 18 million monthly listeners on Spotify and more than 5 million subscribers on YouTube.

When does Christina Aguilera perform in Chile?

The Christina Aguilera concert will take place at the Movistar Arena next Saturday, February 25, 2023.

Where and when can you buy tickets for the Christina Aguilera show at Movistar Arena?

The sale for the Christina Aguilera concert in Santiago will begin on Wednesday, January 18 at 11:00 a.m. and the tickets will be available through the ticketing system. PuntoTicket.