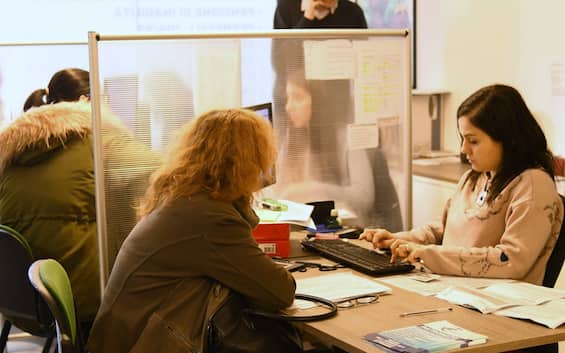 According to the INPS Observatory, almost 1.7 million families received at least one month’s basic income last year, with an average monthly allowance of 551.11 euros

In 2022, 7.99 billion were spent on Citizenship Income. This is what emerges from the Inps Observatories according to which last year 1,685,161 families had access to at least one month of the subsidy for 3,662,803 people involved. The average monthly allowance is 551.11 euros.

61% of the families receiving the subsidy are in the South