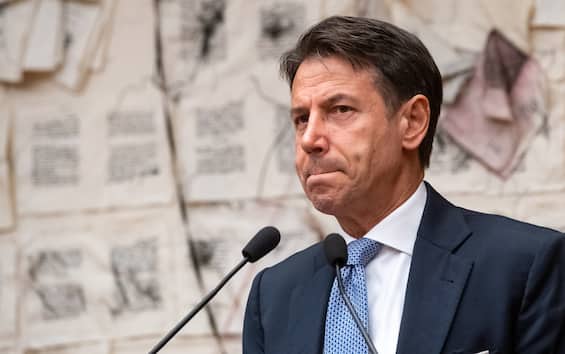 The new executive has hinted that the subsidy introduced in 2019 will be subject to a profound review. There shouldn’t be, however, the cancellation promised in the electoral campaign

Giuseppe Conte went on the attack on the Meloni government’s Budget Law, which includes the changes to the basic income announced on several occasions by the center-right. There shouldn’t be, however, the cancellation promised in the electoral campaign. In an interview with Repubblica, the leader of the 5 Star Movement explained that with the dismantling of the subsidy the weakest sections will be affected: “The newspapers have anticipated that the executive is working to cut this vital support to the so-called employable. A formula behind which the right tries to paint a social universe made up of young slackers, who do everything to avoid working and stay on the sofa to cash the check.

The goal is to cut costs

Income “was not thought of as a tool to favor mere welfare. It was designed to promote a season of freedom and dignity of work, as required by our Constitution”, added the president of the 5 Star Movement. But the purpose of the Budget Law is to effectively reduce costs – deemed unsustainable – to allocate the saved resources elsewhere.

The importance of the minimum wage

Conte added that there are 660,000 “employable” people and they are people with very complex histories. “Among them there are 200,000 people who work, but they have to ask for income to supplement starvation wages. A world of women and men who have precarious and underpaid jobs. They are people who work in sectors where, in the absence of a minimum wage, there is he gets by on wages of 4 or 5 euros an hour. For all these people, the Citizenship Income is a vital issue and marks the difference between shopping or not,” he reiterated.

We are ready to mobilize the M5s

The former Prime Minister says he is open to a positive reform of the Citizenship Income, in order to make it more “compatible” with work, but “if instead the Government wants to plunge the country back into the past, we are ready to mobilize the M5s together to the social, political and civic forces who want to join our battle not only in institutional settings, but also in every square and corner of our country” he concluded.