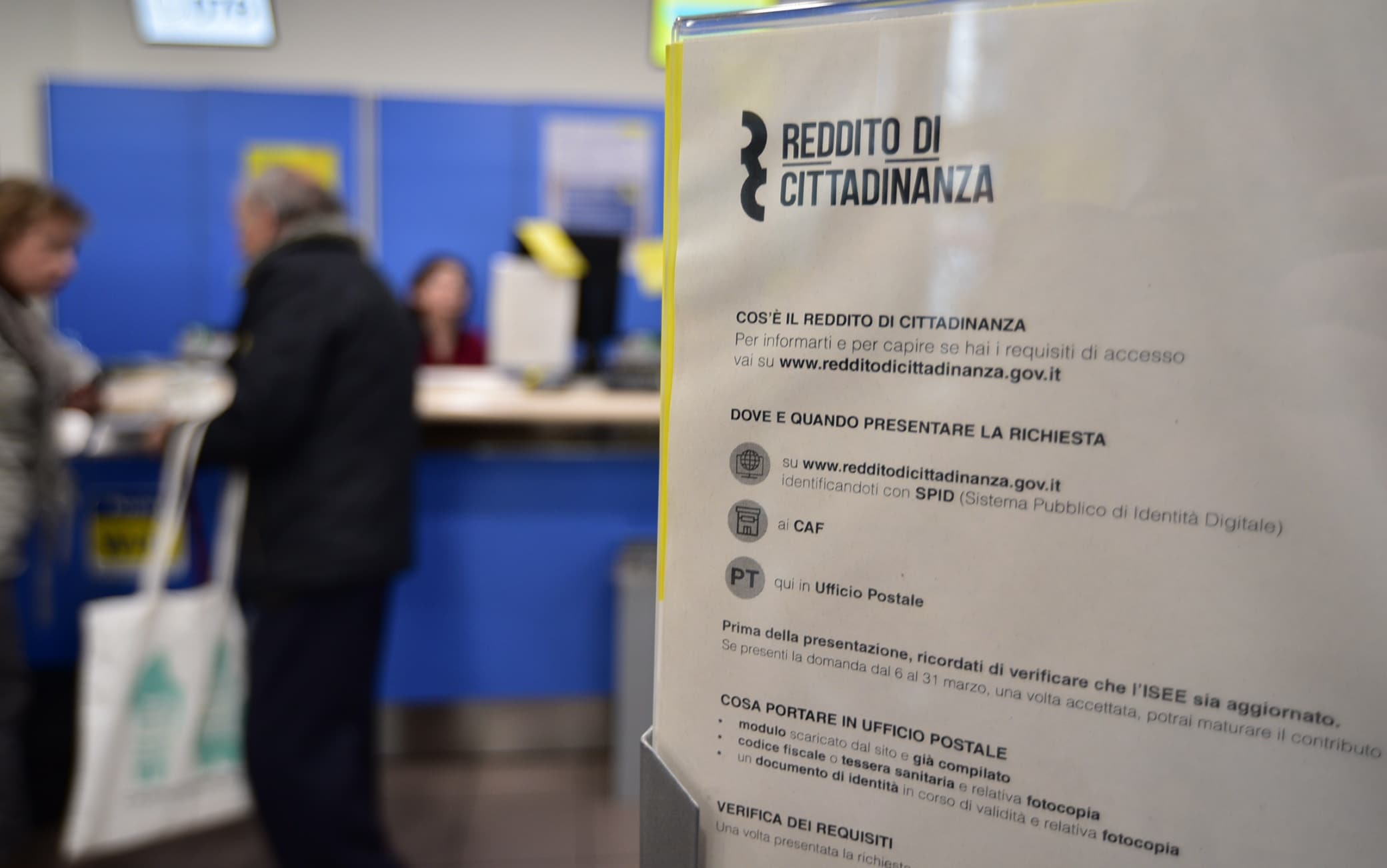 The proposals of the experts appointed by the Ministry of Labor to correct the measure against poverty arrive in the midst of the debate on the maneuver, which, as announced, will undergo a squeeze with the Budget law. Among the suggestions: more help for large families and the expansion of the number of immigrants

While the government is studying greater controls against those who abuse citizenship income and a cut in the subsidy against poverty for those who refuse a job, the suggestions of the Ministry of Labor arrive to favor large families, not discriminate against foreign citizens and corrective measures to favor employment.

Explain the number one in Welfare Andrea Orlando: “It is a basis from which Parliament can start for reflection and further additions”.

Some of the points in the report of the scientific committee led by sociologist Chiara Saraceno promise to inflame the political debate, such as that of including among the beneficiaries the immigrants residing in Italy for five years (and not for at least ten as now) or to drop the obligation to spend the amount received by the state within a month.

Several changes affecting the families with many children, now disadvantaged compared to singles, equating – for example – minors to adults in the calculation of financial aid.

With regard to the job (the aspect that has worked the least), the possibility of accepting a contract and, at the same time, continuing to receive part of the subsidy is put on the table. As Saraceno observes, in many countries such as England, France, and Germany, “there is already the fact that income support can be held simultaneously while earning in the labor market, up to a certain level”.

It is also proposed to offer places for less than three months (but more than one) but the provisions of the maneuver are rejected, that is having to take a job (after a first refusal) even a thousand kilometers from home: it would be – the document reads – “absurd and unnecessarily punitive” rules.