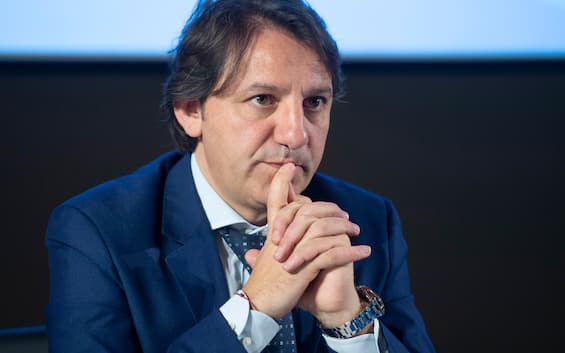 The president of the Social Security Institute defends the subsidy wanted by the Lega-M5s government. “Let us always remember – he says in an interview with Il Fatto Quotidiano – that two-thirds of the citizenship income today is given to people who cannot work (elderly, disabled, minors), or have never worked, or do not have a recent contribution history “

“From April 2019 to today, 2.24 million households have received the payment of at least one month’s salary for a total of over 5 million people, with an average Rdc-Pdc amount (income and citizenship pension) currently of around 550 euros. per nucleus and a total expenditure of about 8 billion a year. About 20% of the recipients were already working, with minimal earnings, from the beginning of the measure and have not stopped doing so, on the contrary they have increased their offer on the market, as we found in the latest INPS annual report. This is enough to show that income does not give incentives to stay on the couch “. To speak, in an interview with The Everyday occurrenceis the president of the INPS Pasquale Tridico.

Defense of the subsidy

“For millions of people, without citizenship income, only Caritas would remain” continues Tridico, who defends the subsidy wanted by the Lega-M5s government. “There is Naspi for those who lose their jobs, for a maximum of 2 years. But let us always remember that two-thirds of the citizenship income today is given to people who cannot work (elderly, disabled, minors), or who have never worked, or have no recent contribution history ”. “The data – he adds – show that the citizenship income program is not static, on the contrary it has a very high mobility, with a replacement rate of about 50%: since the beginning 5 million people have ‘entered’ and are Half ‘out’. The ‘stays’ are mainly of those who have a greater distance from the labor market: minors, the elderly, the disabled and people who have not had employment relationships in recent years or who have never had any “.

As for the accusations that the citizenship income would have failed to enter the world of work, Tridico replies that “20% of citizenship income earners work, they are working poor to which income is supplemented, a percentage increased compared to 2019, when it was 18.5%. Furthermore, the profile of earners in 70% of cases is made up of people with low education, often difficult to allocate on the market, a market that for most of the last three years has been blocked by a pandemic and crisis. That said, the reactivation on the market, taking charge and active policies remain the weak link not only of the DRC program, but of labor policies more generally “. The fact is – he concludes – that without the income “for millions of people, only Caritas would remain”.