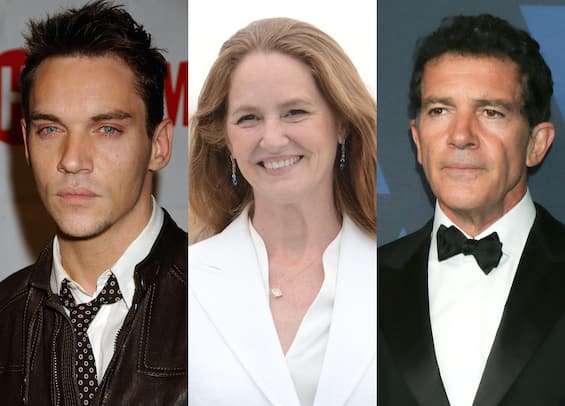 Jonathan Rhys Meyers, Melissa Leo And Antonio Banderas will be the protagonists of the film directed by Jon Keeyes. The magazine The Wrap has revealed the details on the upcoming production.

clean up crew, details of the film

Clean Up Crew it will be a crime film that will see Jonathan Rhys Meyers and Melissa Leo form a crime scene cleaning team who find themselves with a briefcase full of money unaware that that would have started a dangerous battle with mafiosi led by a very fearsome boss played by Antonio Banderas.

Mafiosi, hit men and government agents will do everything to get hold of the briefcase. The screenplay was signed by Matthew Rogers.

The Wrap also revealed that filming for the film took place in Ireland and would already be finished, but further details on the chosen locations are unknown. No indiscretions on any other names of the cast.

Finally, maximum confidentiality regarding the possible distribution date, at this point there is nothing left to do but wait to be able to know all future developments regarding Clean Up Crew.