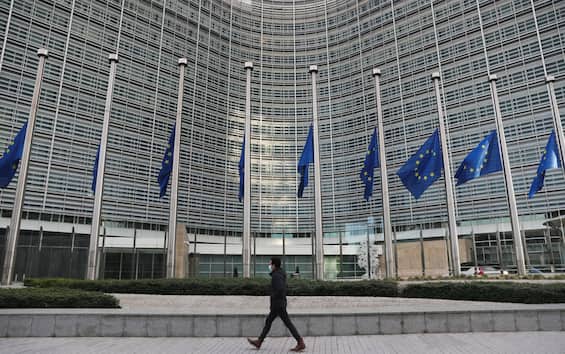 MEPs and EU member states reached an overnight deal on a far-reaching reform of the European carbon market, which is at the heart of the Twenty-Seven climate plan. An agreement that greatly raises the Union’s ambitions in this area.

Planned the purchase of “polluting permits”

Building on the agreement reached after about 30 hours of tough talks between negotiators from the European Parliament and EU member states, to cover their own CO2 emissions, electricity producers and energy-intensive industries (steel, cement , etc.) in the Union must now purchase “polluting permits” on the European market for emission quotas (ETS), created in 2005 and which applies to 40% of the continent’s emissions. Total quotas created by states decrease over time to encourage them to issue less.

The goal is to reduce emissions by 62%

The reform was proposed in July 2021 by the European Commission to achieve the ambitious greenhouse gas reduction targets of the EU climate plan. Under the agreement reached, the rate of proposed quota reductions will accelerate, with a 62% drop by 2030 compared to 2005 (against a previous target of 43%), meaning that affected producers will effectively have to reduce their emissions by 62%.