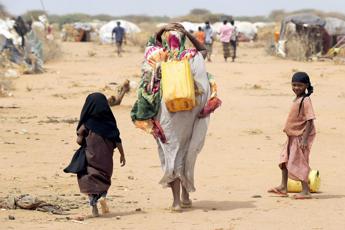 The XXXVII Environment Day kicks off at the Accademia dei Lincei, which unfolds tomorrow in via della Lungara with the conference ‘Population and Environment’ whose coordinating committee is led by Bruno Carli, Guido Forni, Massimo Livi Bacci and Roberto Zelli. “In 2100 – underlines the Accademia dei Lincei -” the world’s population could count three and a half billion people more than today, an increase equal to that which has occurred in the last forty years “.

“There is therefore a slowdown in growth, which nevertheless remains significant, with a potential high impact on the environment” and for this reason, underlined by the Lincei, “the conference aims to explore some aspects of the relationship between population growth and environmental balances, identifying the major critical issues and discussing possible lines of action to moderate the negative effects of growth”.