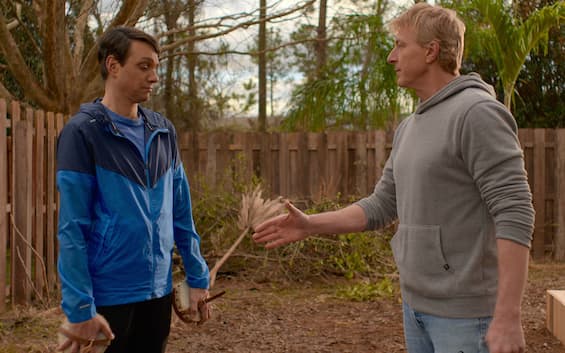 Less than a month before the release of the unreleased episodes of the series starring Ralph Macchio And William Zabka. In the past few hours, the streaming platform (also visible on Sky Q and via the app on Now Smart Stick) has shared the official trailer of the fifth season.

New challenges for the protagonists of the production born as a sequel and spin-off of the film saga The Karate Kid. A little while ago Netflix released the official trailer in Italian providing a first look at the series ready to give new challenges to the viewers.

Netflix Italy also published the official synopsis: “After the shocking results of the All Valley tournament, in the fifth season Terry Silver expands Cobra Kai’s empire trying to dominate karate with his ‘no mercy’ style”.

The text then reads: “Kreese is behind bars and Johnny Lawrence puts aside karate to undo the damage caused, so Daniel LaRusso must ask for help from an old acquaintance”.

Finally Netflix (also visible on Sky Q and through the app on Now Smart Stick) recalled the distribution date of the new episodes, or the September 9.