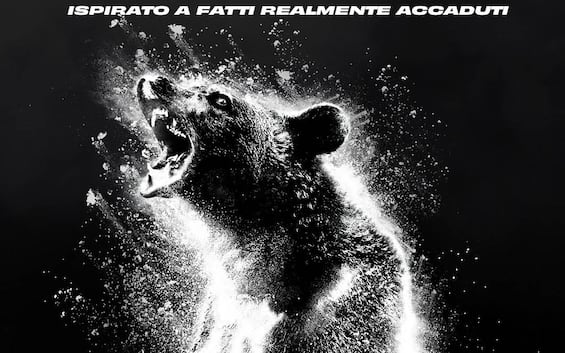 cocainorso, all about the film directed by Elizabeth Banks

Coming soon to the cinema, the dark comedy has already attracted the curiosity of many people. Cocainbear is the film based on what happened in 1985or on the loss of large quantities of cocaine, found and later eaten by a bear.

Universal Pictures International Italy gave the first images of the film with Ray Liotta, who passed away at the age of sixty-seven on May 26 of this year.

Parallel to the trailer, Universal Pictures International Italy also shared the film’s official synopsis: “Inspired by the true story of the 1985 plane crash in which a drug courier loses a shipment of cocaine and a brown bear eats it, this vicious dark comedy stars a wacky group of cops. , criminals, tourists and teenagers who find themselves in a forest in Georgia, where a huge predator of 230 kilos he has just ingested a staggering amount of cocaine and is prowling around looking for more drugs…and blood.”