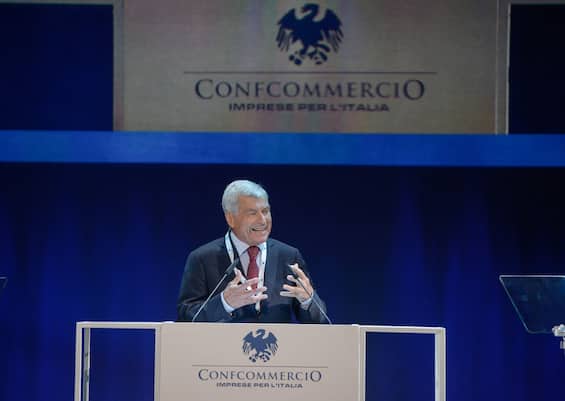 “Facing the energy emergency, containing inflation and countering the danger of recession.” These are the three challenges identified by the President of Confcommercio Carlo Sangalli in Naples during the organisation’s regional assembly, sounding the alarm for the month According to Confcommercio, consumer prices will rise again and will see an increase of 9% on an annual basis In this scenario, thousands of companies will not make it.

To weigh are always the energy price increases: half of the inflation, in fact, is directly caused to energy costs (also indirectly for a percentage between 60 and 80% in reference to food and non-food raw materials). The consequences on entrepreneurship will be devastating, according to the prediction of Sangalli he spoke of closure for 120 thousand SMEs. This scenario would lead to the loss of 370 thousand seats of work in the first half of 2023.

Inflation and the energy crisis, in the framework outlined by the President of Confcommercio, are the “New pandemic”. These are “emergencies that add up to structural weakness of growth and consumption combined with excessive tax burdenwhich characterizes our economy “, he explained, clamoring for immediate interventions that go in the direction of” immediately supporting SMEs “bent by expensive bills.