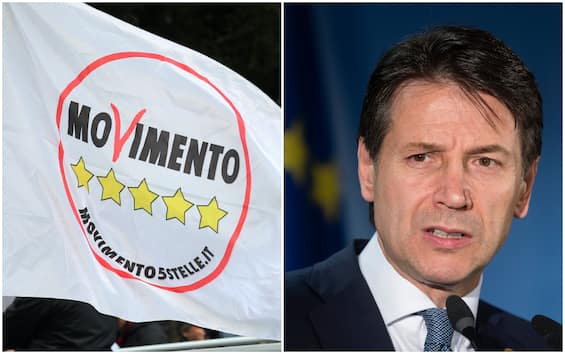 The judgment that the pentastellato leader expresses towards the party led by Enrico Letta is also harsh: “The political disaster is there for all to see. I am amazed at this spectacle that I never expected after a government experience with Count 2 very positive “

The leader of the Cinquestelle, Giuseppe Conte, will “proudly alone” go to the elections, as he said during an interview with Radio Capital. “Raggi technically falls within the constraint of the double mandate, Alessandro Di Battista did not join the Movement, I don’t think she wants to participate in the parliamentary women and rejoin the Movement, if she wants to, we will talk about it “said Conte. On the possible candidacy of the former National Anti-Mafia prosecutor Cafiero De Raho Conte he merely said: “We will confirm when we present the lists”. Who makes the lists? “The lists – explains Conte – are the exclusive task of the political leader, but with Grillo we always feel as he has the role of guarantor” (TOWARDS THE ELECTIONS, LIVE UPDATES).

The attack on Letta

Conte then expresses a harsh judgment on the Democratic Party, led by Enrico Letta: “The political disaster is there for all to see. I am amazed at this spectacle that I never expected after a government experience with the Count. 2 very positive. We are serious people, we are not political professionals “, reiterates the pentastellato leader.