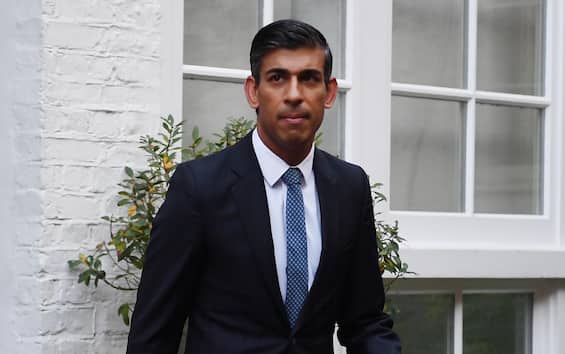 First he says no “because he is too busy drafting the budget law”, then retraces his steps and accepts next week’s invitation to Egypt. British Prime Minister Rishi Sunak therefore announces that he will participate in the international climate conference that will begin next Sunday in Sharm El Sheikh. “There will be no long-term prosperity without action on climate change” Sunak writes on Twitter “that’s why I will participate in COP27: to carry on Glasgow’s climate legacy on building a secure and sustainable future”.

The reverse comes after the strong criticism received from environmentalists. “All this defeat has shown that the environment is not at all a priority for Rishi Sunak” writes Wera Hobhouse, head of the environmental dossiers of the Liberal Democratic party who accuses the prime minister of having changed his mind “only after being embarrassed by the presence” at the top on the climate of former Prime Minister Boris Johnson. Caroline Lucas, MP for the Greens, spoke instead of a jarring U-turn after “an embarrassing misstep on the world stage.” “Let it be a lesson for him” continued Lucas who underlined: “Climate leadership matters.” Angela Rayner, deputy head of Labor, said for her part that it was “embarrassing” that the prime minister was “dragged, kicking and shouting, to do the right thing.”