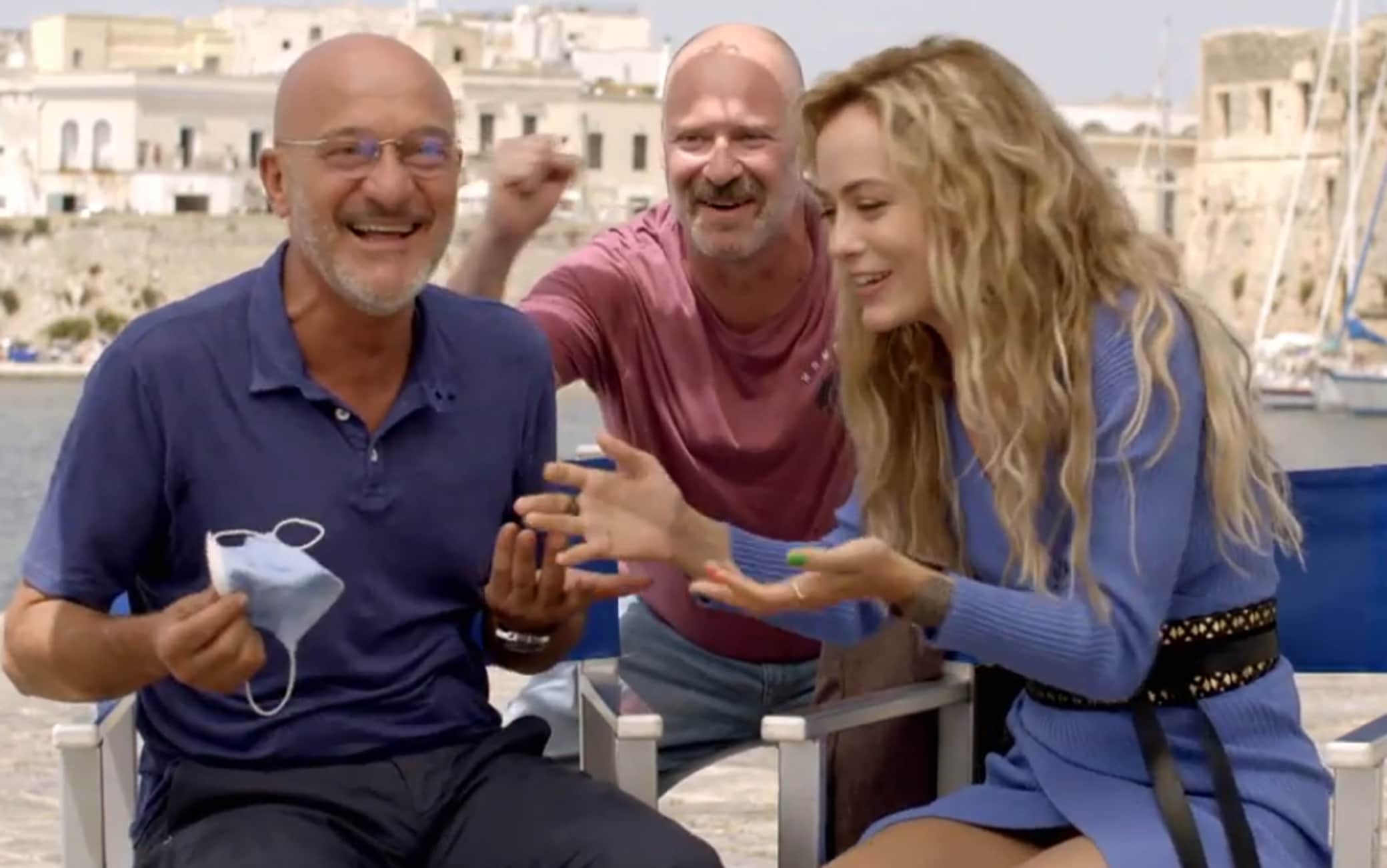 In Cops – A gang of cops by Luca Miniero, the agents of the Apulia police station had a problem: their country was too quiet, so much so that the absence of crimes risked leaving them without work.

In Cops 2, the two episodes of which will be premiered on Sky Cinema on Monday 6 and 13 December (and will also be available in streaming on NOW and On Demand), this problem no longer exists. Indeed, Commissioner Cinardi and his men will have to deal with a series of thorny cases, hatched once again by Luca Miniero with a champion of the crime stories like Sandrone Dazieri to the screenplay.

All the news on Cops – A gang of cops

Cops 2 will see the return of the protagonists of the first adventure, starting with Claudio Bisio in the role of Cinardi, passing through the other interpreters of the policemen of Apulia: Francesco Mandelli, Giulia Bevilacqua, Guglielmo Poggi, Pietro Sermonti and the “cop added” Dino Abbrescia.

These will be joined by some prestigious new entries, namely Gaia Messerklinger in the role of the magistrate Catia, Tullio Solenghi grappling with the role of Don Filippo, Massimo De Lorenzo as Don Manolo and Ninni Bruschetta interpreting the Count.

The stories of these characters will intertwine in the two episodes of Cops 2, sometimes even in an unexpected way, such as with regard to Maria Crocifissa (Giulia Bevilacqua) and Benny the Cop (Francesco Mandelli).

To give us a preview of what awaits the protagonists of this Sky Original production are the performers themselves. The occasion is an interesting and hilarious backstage video, which in addition to giving us some anticipation on the new adventures of Cinardi’s gang also offers us a taste of the atmosphere that reigned on the set. Good vision!