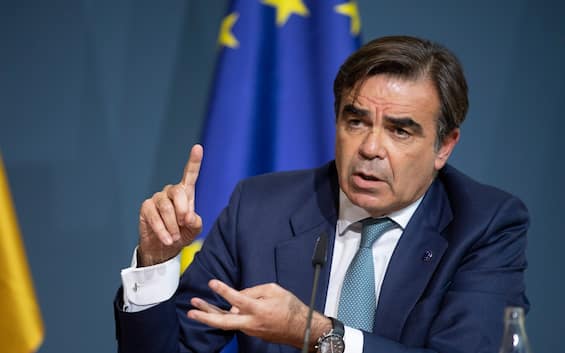 The EU Council has approved Croatia’s accession to Schengen from 1 January 2023.

However, the debate on the accession of Bulgaria and Romania, opposed by Austria and the Netherlands, remains open. “Congratulations to Croatia. To Bulgaria and Romania instead I say: you deserve to join, you have strong support from almost all Member States and the Commission. I express my disappointment and sadness, because when we are not united we are weaker. But I am convinced that we will achieve the entry of Bulgaria and Romania into this legislature and it will be my priority to make that happen.” Said Ylva Johansson, European Commissioner for Home Affairs.

Austria’s veto over Bulgaria and Romania

Last month the European Commission called for allowing the three countries to join the Schengen area, but not all member states support the proposal. Austrian Chancellor Karl Nehammer reiterated on Tuesday that his government is ready to support Croatia’s accession, but will vote against Romania and Bulgaria over irregular migration issues. The Dutch parliament adopted a resolution in October saying that further analysis of the functioning of the rule of law and the extent of corruption and organized crime in Bulgaria and Romania was needed. Efforts by Bulgaria and Romania to join have been stalled for more than a decade. A country’s accession to the Schengen area must be approved unanimously.

Schengen, who is in and who is out

The 26-member Schengen area limits border controls between its members and allows people to travel, work and live in another country without visas or permits. Bulgaria, Romania, Croatia, Ireland and Cyprus are the only EU countries still outside the Schengen area, while non-EU states such as Iceland, Norway, Switzerland and Liechtenstein are part of it.