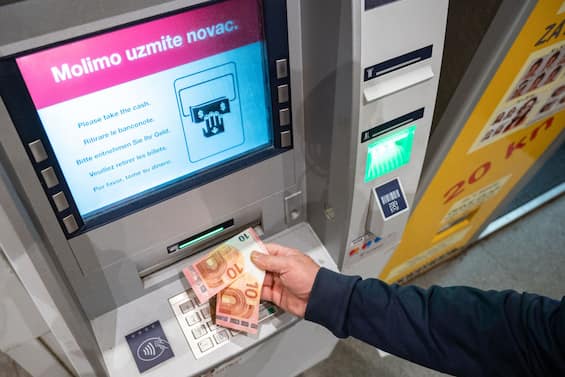 After Croatia joined the Eurozone on 1 January with the adoption of the euro, there was a sharp rise in prices in the country, especially for food and services. Increases that have been deemed unjustified by the government, which has announced an intervention in the next few days. Most of the price increases relate to roundings which in many cases far exceed the logic of conversion, with price increases ranging from 5 to 20 per cent compared to prices prior to the introduction of the single European currency. For this reason, many merchants, restaurateurs and even some supermarket chains have been accused by the press of having taken advantage of the currency exchange.

There were many protests from Croatian citizens, who on social networks in particular denounced, among other things, price increases for bread and butter of up to 30%. Prime Minister Andrej Plenković also accused “a part of traders and entrepreneurs of taking advantage of the transition from the Croatian kuna to the euro with this irresponsible behaviour”, announcing possible interventions if the situation does not normalize by Friday. Plenković said that the government has strong tools “that it will not hesitate to use”.

Among the possible interventions to contain unjustified price increases, there is talk of targeted tax and levy increases, abolition of gas and energy subsidies or even the freezing of prices for hundreds of items at December levels. In addition to joining the Eurozone, Croatia – the last country to join the EU in July 2013 – also joined the Schengen zone for free movement in Europe at the beginning of the year.