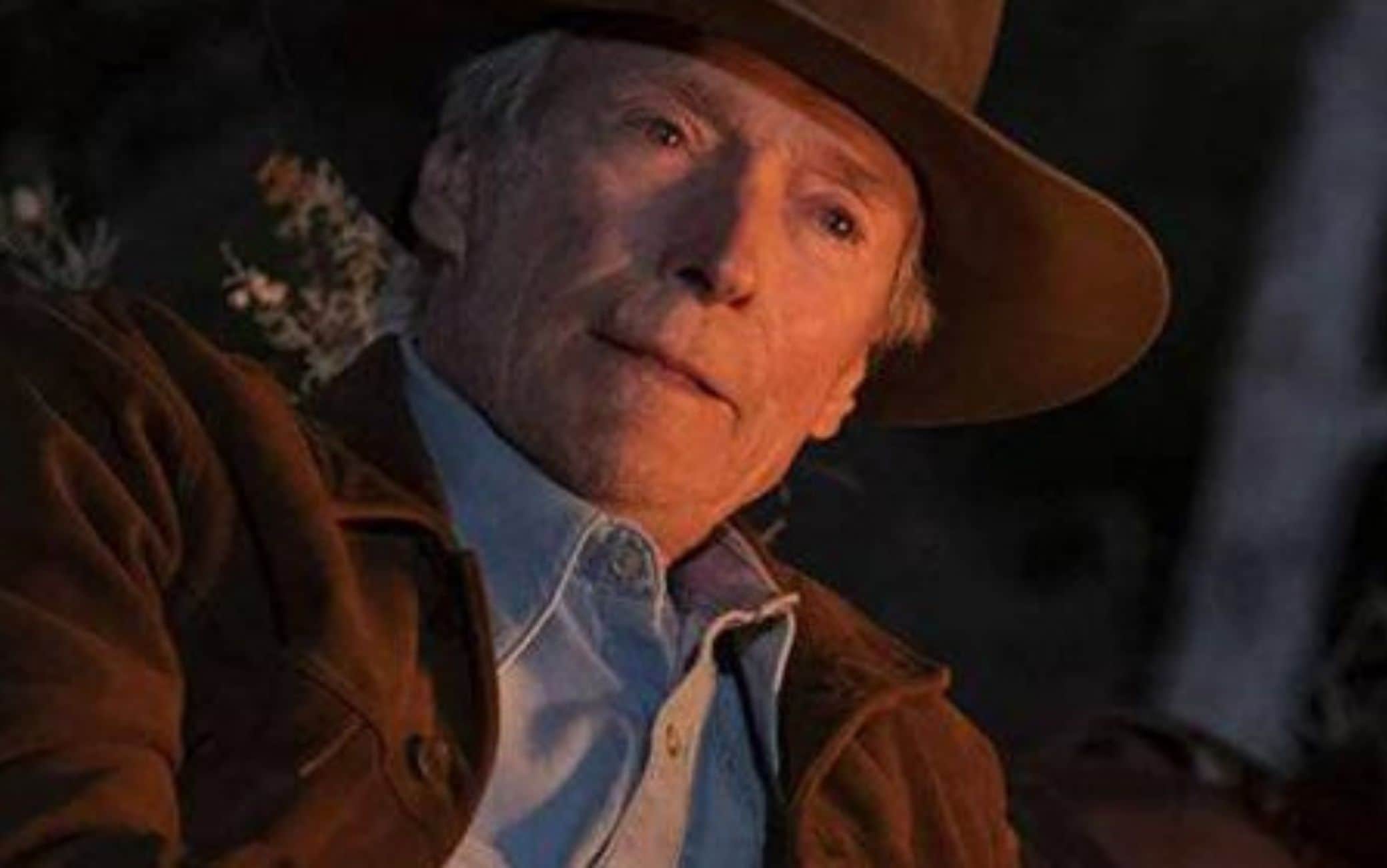 More than positive comments accompanied the Italian debut of “Cry Macho”, 39th film directed by Clint Eastwood, a living Hollywood legend. The film, which was presented out of competition within the thirty-ninth edition of the Torino Film Festival, is in national cinemas from 2 December, highly recommended for admirers of the Californian star but also for all viewers who want to immerse themselves in a film with a classic spirit able to tell the contemporary with style and skill.

It is not a film for the faint of heart, “Cry Macho”, the latest cinematic effort by Clint Eastwood which, however, does not betray in any way the ninety-one springs of its protagonist who has returned to wear cowboy clothes and hat once again for transport viewers in a deep and wild adventure.

In fact, the psychological and emotional consequences of the two men at the center of the story are profound, one old, the other young, who will experience an encounter that will turn out to be more of a confrontation aimed at examining themselves. Eastwood plays Mike Milo, a struggling former rodeo champion who agrees to go from his former boss on a mission to Mexico to recover Rafa, his thirteen year old son. The boy, a small criminal, will return to Texas with the man and the trip will be an opportunity to discover the roads that can open hope for the future of the two, very different representatives of two eras and two worlds only apparently distant.

Eastwood and the glory of the western genre

Set in the 1970s, “Cry Macho – Homecoming” is based on the 1975 novel of the same name by the American writer N. Richard Nash. The film, which only in some places betrays the historicity of the original text, manages to free itself from the story period thanks to the skill of Eastwood who is a master in reading of contemporaneity and its controversial aspects despite its venerable age. In this, undoubtedly, lies the charm of this umpteenth story by the director and performer on whose face flows all the energy of those who have given prestige to the western genre and have now returned to the dust and arid earth to demonstrate that energy of that glorious genre is still there, on the screen, as in the DNA of the spectator of every past and present era.