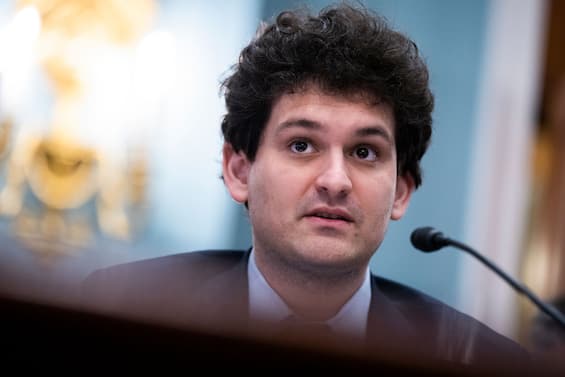 In the night between Wednesday and Thursday, the 30-year-old American was transferred from the Bahamas to New York and is preparing to go on trial for “one of the largest financial frauds in US history”. The accusation is that he used the money deposited by clients to finance his own separate business and make real estate purchases, thus losing about eight billion dollars of investments and savings of thousands of people

The parable of Sam Bankman-Fried, the founder of Ftx, arrested in the Bahamas last December 13 for defrauding thousands of investors by creating a hole of almost 10 billion dollars in the balance sheets of the cryptocurrency platform has ended with the extradition to the United States . In the night between Wednesday and Thursday, the 30-year-old American was in fact transported from the Pacific archipelago, where his company was based, to New York, where he will soon be trialed for what the authorities define as “one of the major frauds finances in US history”.

The case of Bankman-Fried and Ftx represented one of the biggest scandals ever in the cryptocurrency sector, causing the bankruptcy of the company and causing backlash throughout the sector amid the collapse of Bitcoin and user escapes from similar platforms. In particular, the founder and former CEO of the platform is accused of having used the money deposited by customers to finance his separate business that deals with financial trading (Alameda Research) with the aim of making generous political donations and large real estate purchases private individuals, thus losing about eight billion dollars of investments and savings of thousands of people.

Bankman-Fried did not legally oppose the decision on his extradition but denies the allegations against him. After moving to US soil, he could appear in court as early as Thursday morning. Meanwhile, FTX co-founder Gary Wang and former Alameda Research CEO Caroline Ellison have pleaded guilty to various counts for their roles in the financial scam: Both are cooperating with federal prosecutors.