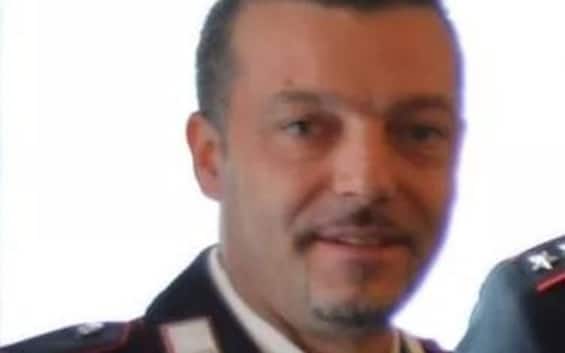 The Italian tourist in Cuba infected with monkeypox did not make it. The man, Germano Mancini, 50, commander of the Carabinieri of Scorzè in office for a couple of months, died in the past few hours. He was in the hospital in critical condition, there was nothing for him to do. His is the first case of monkeypox diagnosed in Cuba.

The carabiniere was on vacation in Cuba for the period of August 15th. Originally from Pescara, he lived in Noale. “We confirm the death, but we still don’t know anything about the causes – said Emanuele Spiller, commander of the Venice Carabinieri operational department – we are waiting for the Embassy to let us know something more. We know that he was on vacation with some friends and then he started to feel bad “.

According to the Cuban Ministry of Public Health, the patient’s condition “has rapidly evolved towards gravity, having been in unstable critical condition since August 18”. The man died on the afternoon of the 21st. The autopsy report performed on the 50-year-old at the Forensic Institute “showed sepsis due to bronchopneumonia caused by an unspecified germ and multiple organ damage as a cause of death” .