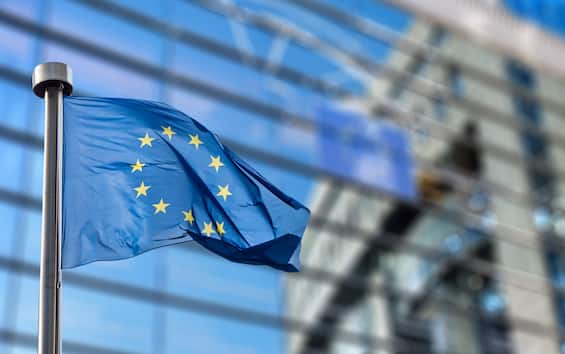 The director of the Customs and Monopolies Agency to Sky TG24 Business: “The news that the European Union is responding is a strong signal”. Watch the video

“The news that the EU is responding with a four-pillar program is a strong signal. And it shows how, through a harmonious European regulation and the creation of a European energy strategy, the market understands that speculative space is shrinking ”. She said it Marcello Minenna, director of the Customs and Monopoly Agencyguest in the episode of Sky TG24 Business, commenting on the new European interventions to combat expensive energy.

“It is essential to have a single buyer”

“In the quarterly statistical bulletin of the Customs and Monopoly Agency, particularly in the focus on energy, we explain that it is essential to have a single energy buyer at European level “, said Minenna, explaining how energy regulation in Europe, in the last thirty years, it has undergone major changes. “Once a manufacturer, exporter, importer and distributor moved within the same country. These activities are now governed at a European level “. According to the director of the Adm, it is necessary to follow European rules to avoid speculative risks:” There is a risk of competition in the acquisitions and, therefore, potential speculation by the Member States if not even the hoarding of energy from one country to the detriment of another. Because, in the end, the one who pays the price wins and consequently there are risks of bullish spirals ”.

“We will live a period of stagflation”

According to Minenna, there is a general economic slowdown for our country, which could translate into recession as early as 2023, as has already been announced by the International Monetary Fund report. “Our data also point in this direction: there is a recession theme that risks being stagflation. Slowdown in the economy and rising inflation. And this is the worst that can be for the economy ”.

In the October 18 episode of Sky TG24 Business (review it here), there is also space for comments on the reverse of the Truss government on tax policies with Carlo De Luca from Capital Markets range.